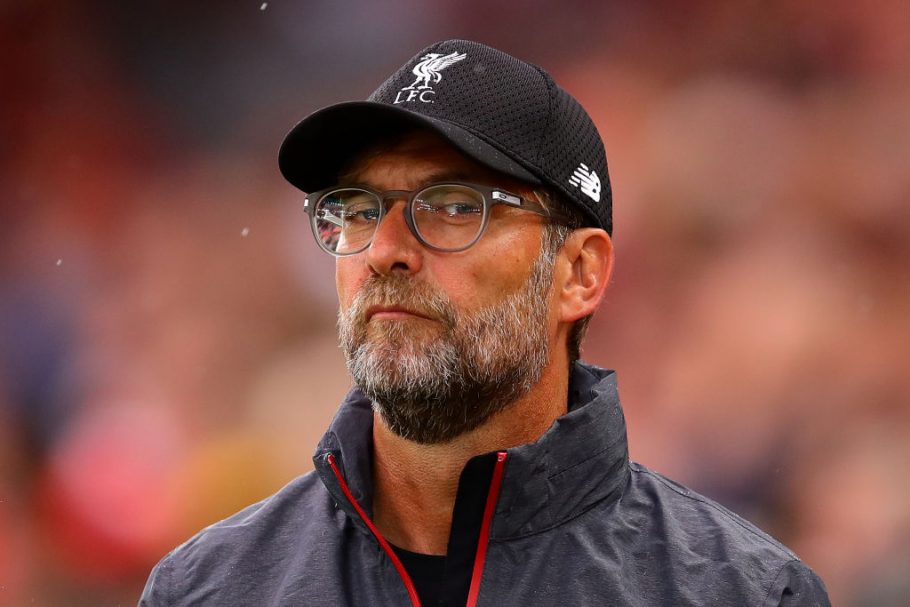 Sasa Kalajdzic, who has been linked with a move to England of late, opened up on the subject of Liverpool during a recent interview.

Who is Sasa Kalajdzic?

Kalajdzic joined Stuttgart in 2019, after departing his home country of Austria.

The German outfit are believed to have paid less than £3m to land the hitman, which has since proven quite the bargain.

In 23 Bundesliga outings this season, the 23-year-old has already scored 12 goals, as well as providing four assists.

Kalajdzic, whose current contract runs until 2023, also recently earned his first international call-up, before making his debut for Austria in October of 2020.

And such solid form appears to have piqued the interest of some top sides, including at least one from England.

A recent report from the Daily Mail claimed that West Ham are among the clubs monitoring Kalajdzic.

It is not the Hammers, though, who the attacker is seemingly a big fan of.

Speaking during a recent interview with German outlet Bild, Kalajdzic was drawn on the Premier League interest in his services.

And though the Stuttgart star assured that he feels completely at home with the club, he also admitted that it would be ‘tough’ to turn down English champions Liverpool:

“I feel completely at home at VfB, but it would be a really tough decision because I really like Liverpool.

“This club is simply special to me. When I was a kid, I saw the Champions League final in 2005 when Liverpool came back from 3-0 down against Milan to win. That gripped me.

“The last time I went to a Liverpool game with my brother, I really kitted myself out: I bought myself a scarf, jersey, cap and a mug.” 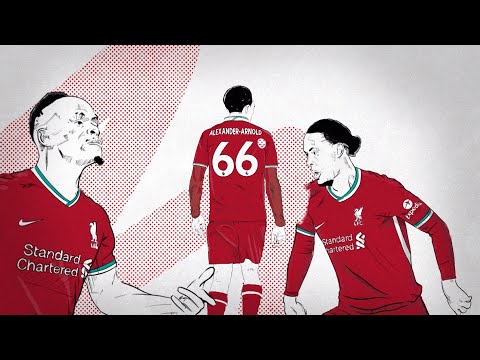 Our power is unity. Our strength lies within. We Walk On. ✊ 🔴

Today sees the launch of the club’s next brand theme – WALK ON. Inspired… 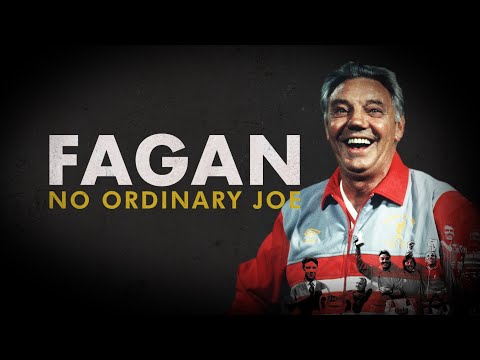 To commemorate what would have been Joe Fagan’s 100th birthday, we pay tribute to…

Ram sentenced to three years in jail after hitting woman to...

Egypt’s National Strategy for Climate Change 2050 Ahead of COP27