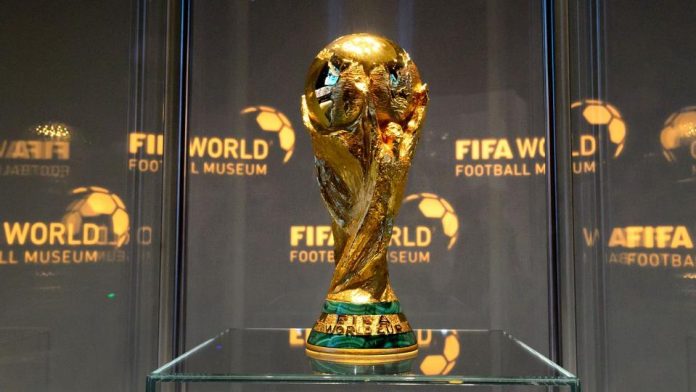 The world soccer governing body has released the list of preselected six Africa referees for 2022 World cup slated for Qatar.

Out of 6 African referees that were pre-selected, the name of referees from Nigeria was conspicuously missing.

The listed referees were led by 42 years old Redoune Jiyed and Algeria’s Mustapha Ghorbal who has been FIFA referee since 2014.

Others include Maguette Ndiaye (Senegal), Omar Mohammed (Egypt), Jean Jaque Ndala (Congo) and popular Bamlak Tessema (Ethiopia) who has been with FIFA 2009.

The six pre-selected referees will have to be confirmed by FIFA before they will take charge of the game in Qatar.