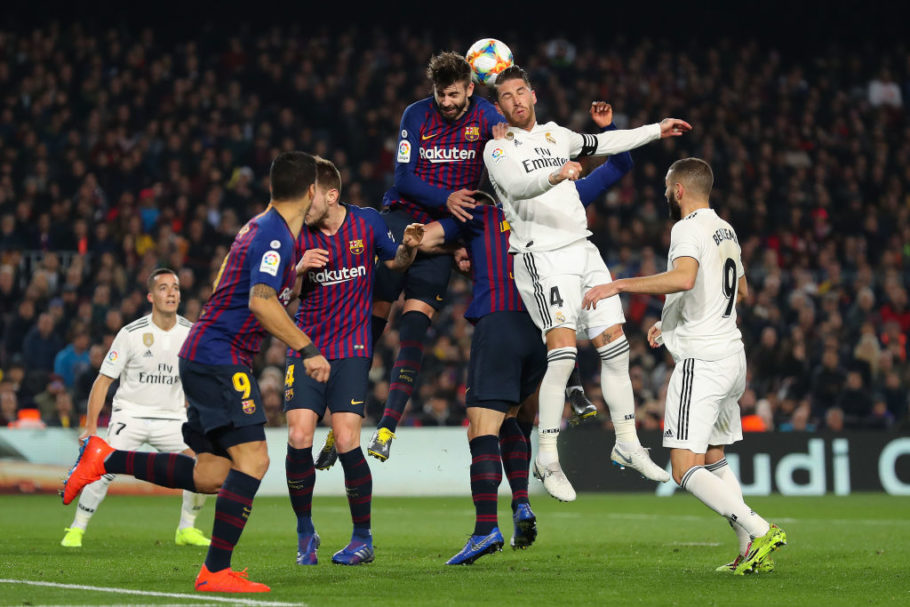 Barcelona and Real Madrid are to repay millions of euros in state aid, after a ruling by the highest level of the EU court in Brussels deemed both clubs to have received the money illegally.

The news comes just days after Barcelona’s former president Josep Maria Bartomeu was arrested due to financial issues, which relate to the alleged hiring of a firm to attack the reputations of the club’s own players – including Lionel Messi.

Barcelona are already experiencing serious debts amounting to more than €1 billion. A loss of €100 million was recorded last season, and with presidential elections set to take place imminently, nothing was spent in January.

Whoever wins the election will oversee the continual financial problems of the club, and need to navigate Lionel Messi’s contract expiring at the end of the season.

Both Barcelona and Real Madrid are deemed to have gained illegal beneficial tax arrangements which went on for the better part of a quarter of a century.

Barcelona have also been dealt further bad news on the pitch, after it was confirmed that Gerard Pique will miss the club’s return leg against PSG in the Champions League.

The Blaugrana released the following statement:

‘A medical evaluation and tests carried out this morning have shown that Gerard Pique has sprained the medial collateral ligament in his right knee. He is out and his recovery will determine his availability.’

LATEST NEWS❗️ A medical evaluation and tests carried out this morning have shown that @3gerardpique has sprained the medial collateral ligament in his right knee. He is out and his recovery will determine his availability. pic.twitter.com/RjPjsLegBf

Barca do have the benefit of having Samuel Umtiti back and available. He was an unused substitute in Barca’s 3-0 Copa del Rey semi-final victory over Sevilla on Wednesday, as Ronald Koeman used a back 3 of Pique, Clement Lenglet and 21-year-old Oscar Mingueza.

Koeman could choose to go with Lenglet and Umtiti as a back-two, or bring Mingueza in to play in a three again. Barca have a huge task on their hands, in winning against PSG by a 4-goal margin, should they want to progress to the Champions League’s quarter-finals.