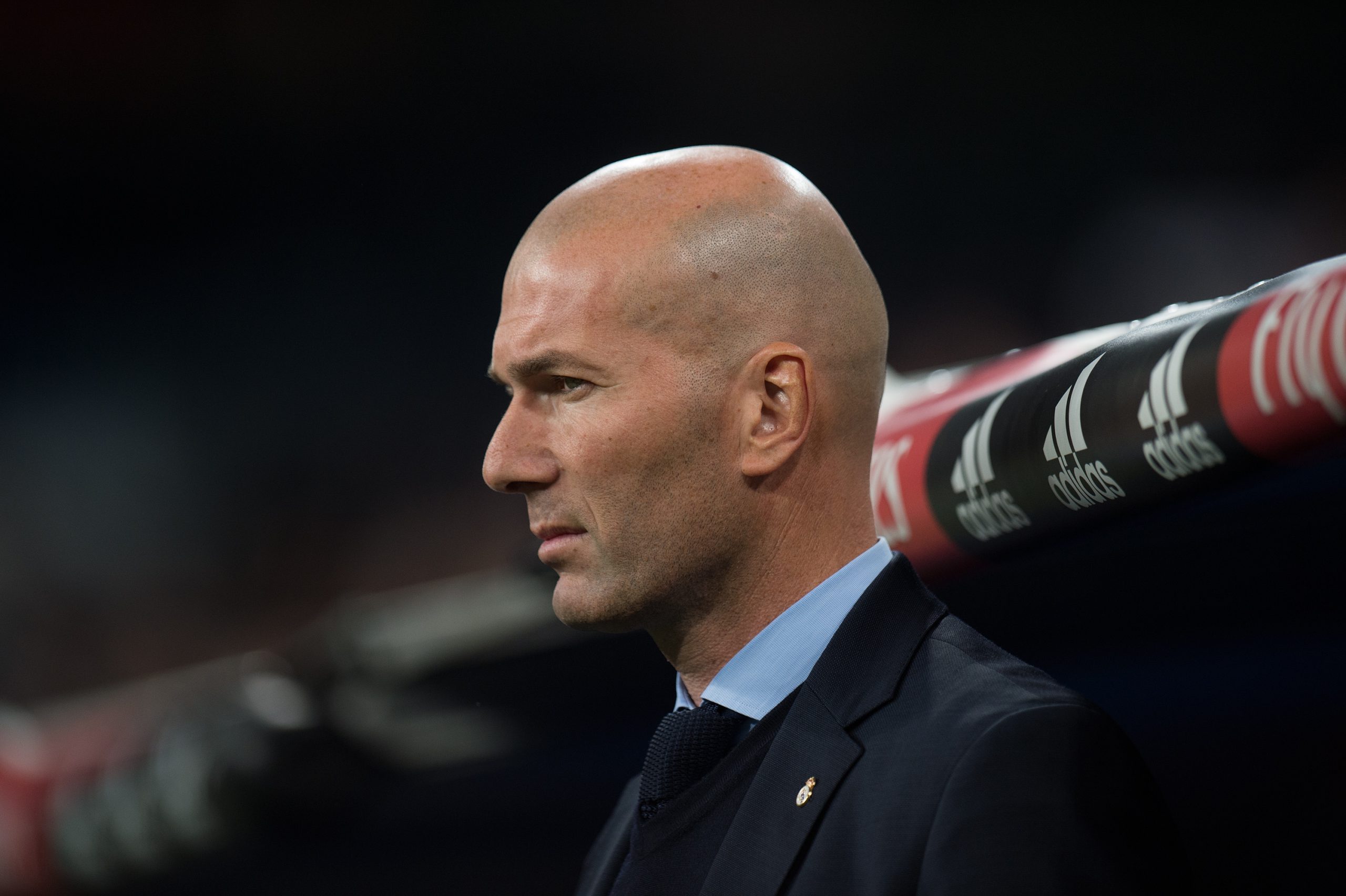 The Champions League of course returned to screens across the globe last week.

The opening batch of Last-16 first-leg fixtures saw the likes of Liverpool and PSG put one foot in the competition’s quarter-finals, but Juventus and Sevilla left with it all to do.

The coming days, meanwhile, will see the first-leg matchups continue to play out, with the showdown between Atletico Madrid and Chelsea a particular highlight.

Elsewhere, though, in the small town of Bergamo in Italy, Serie A high-flyers Atalanta are preparing for one of the biggest fixtures in the club’s history.

Gian Piero Gasperini’s men are set to welcome Spanish champions, and most successful side in the history of European club competition – Real Madrid – to the Gewiss Stadium.

The clash marks a highly-anticipated one, with Atalanta having of course shocked the masses en route to last season’s Champions League quarter-finals, and capable of putting it up to almost any side on their day.

The Italian outfit will therefore no doubt have their sights firmly set on securing a positive result on Wednesday night, to take to the Bernabeu in three weeks’ time. 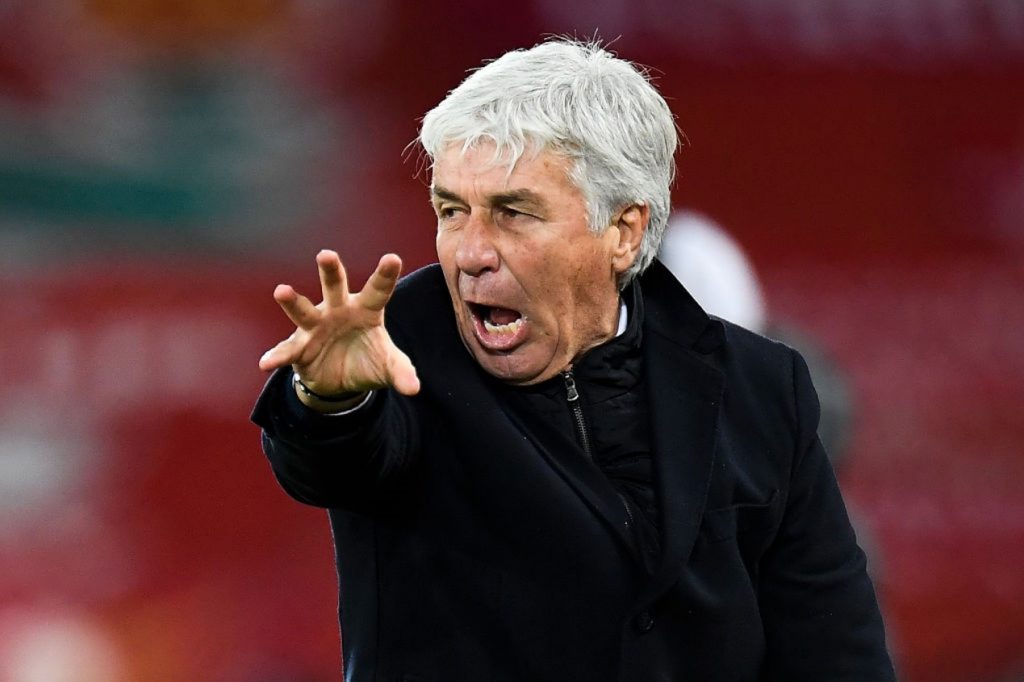 And, as outlined above, ahead of the tantalising matchup in a little over 48 hours’ time, Atalanta’s hopes have today been handed a boost.

This comes on the back of confirmation of Real Madrid’s travelling squad set for Bergamo.

Much has of course been made of the injury crisis in Los Blancos’ ranks of late, with a whole host of key performers having been forced to spend time on the sidelines.

And the situation has not at all improved for the La Liga champions ahead of their return to European action.

As revealed a short time ago, Zinedine Zidane will have just 12 first-team players at his disposal on Wednesday. The likes of Sergio Ramos, Dani Carvajal, Eden Hazard and Karim Benzema have all been ruled out, ahead of what could prove to be an extremely difficult 90 minutes against an unpredictable Atalanta side:

“Before your son will bring another son as his wife, wake...