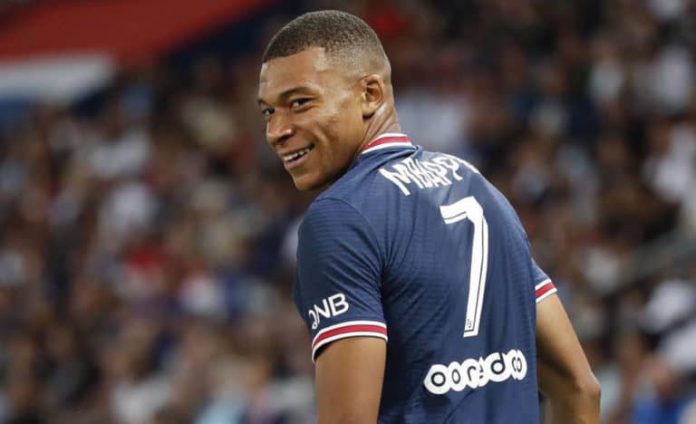 Real Madrid could land Kylian Mbappe and Erling Haaland next summer as they look to reassert their dominance on Europe. The duo are currently regarded as two of the best strikers in world football.

Los Blancos have been linked with both players for months and could take the pair to the Bernabeu Stadium in time for the start of the 2022/23 campaign.

“They tell me from the highest environments of Real Madrid that Mbappe is done, but they are going to go for Kylian and for Haaland,” said transfer guru Eduardo Inda.

“Real Madrid is going to try to go for the two players. Also I think Haaland is done. His clause is €75million for next summer.”
Real haven’t won the Champions League since defeating Liverpool in the final in 2018.
That was their third consecutive European trophy as they proved an imperious force during Zinedine Zidane’s first spell in charge.
The club have only won one La Liga title in the last four years and the addition of Mbappe and Haaland could catapult the team into world-beaters once again.

Mbappe is coming to the end of his contract at Paris Saint-Germain and Madrid will be free to negotiate a deal with him in the new year.

Haaland, meanwhile, is contracted to Borussia Dortmund until 2024 – but his apparent release clause will mean Real can sign him for much less than his market value. Both players are set to demand huge salaries if they are to make the move to Spain.