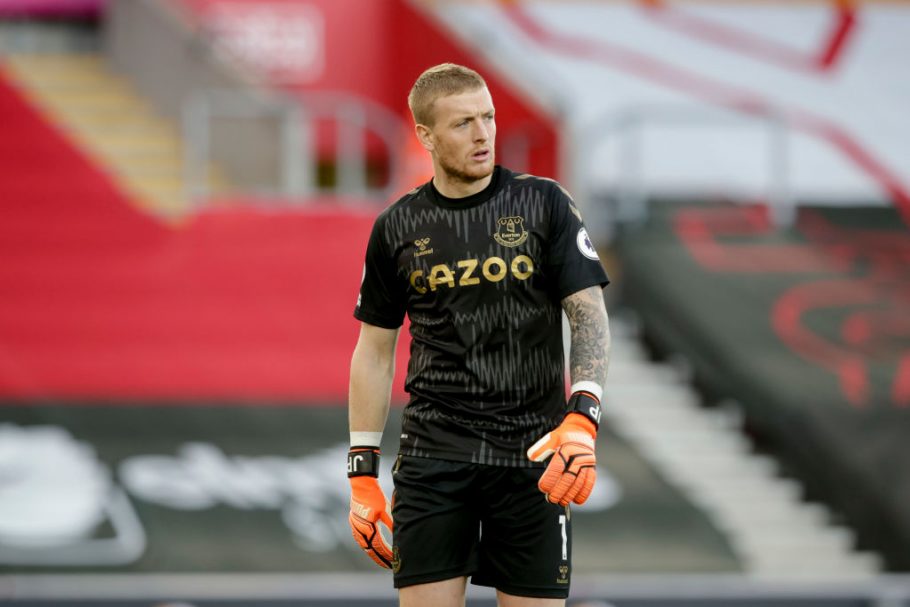 Everton boss Carlo Ancelotti has this evening provided an update on the wellbeing of Jordan Pickford, after the shot-stopper was forced off versus Burnley.

The Toffees were of course back in action a short time ago, in a Premier League meeting with Sean Dyche’s men at Goodison Park.

The matchup marked a crucial one at both ends of the table, with Everton attempting to upset the odds in securing a top-4 spot, whilst Burnley stave off relegation.

And, when all was said and done, it was the side battling for their top-flight lives who came away with all 3 points.

Chris Wood opened the scoring on Merseyside inside the opening quarter of an hour, before Dwight McNeil bent home a sumptuous 2nd with 25 minutes gone, to double Burnley’s advantage:

Everton, to their credit, managed to pull one back just past the half-hour mark, when Dominic Calvert-Lewin nodded home from close range.

However, the Blues’ efforts eventually proved to be in vain, as Burnley stood tall for a crucial victory, climbing a full 7 points clear of the Premier League drop zone in the process.

For Everton, on the other hand, the situation looks considerably more bleak this evening.

Ancelotti and co. now sit a full 5 points off the top-4 pace, and will drop out of the top-6 if Tottenham manage to get the better of Arsenal in Sunday’s North London Derby.

An altogether disappointing night for the Merseysiders, though, was not confined solely to the final scoreline.

Everton also saw first-choice shot-stopper Jordan Pickford forced to depart the action during the first-half, after picking up what appeared to be a problem in his abdomen.

This of course marked a concern for not only his club, but also country, with England set to get their World Cup qualifying campaign underway in two weeks’ time.

But Gareth Southgate and co. need not fret, with Carlo Ancelotti’s post-match update on Pickford having suggested that the Three Lions no.1 will not be sidelined for long:

‘He had the same problem (ribs) he had before. He will have a check on Monday and we will see. It is not a big problem.’

Everton boss Carlo Ancelotti gives the latest on Jordan Pickford’s injury that he picked up against Burnley pic.twitter.com/TpCVWgrjB2 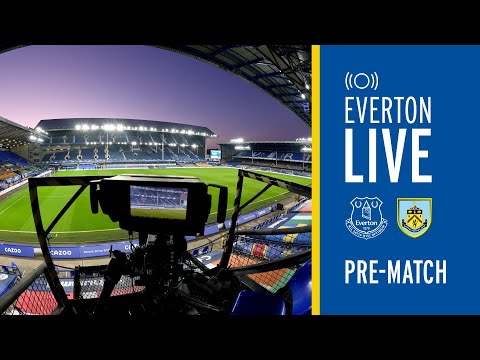 Join us live from Goodison Park ahead of our Premier League clash with Burnley,… 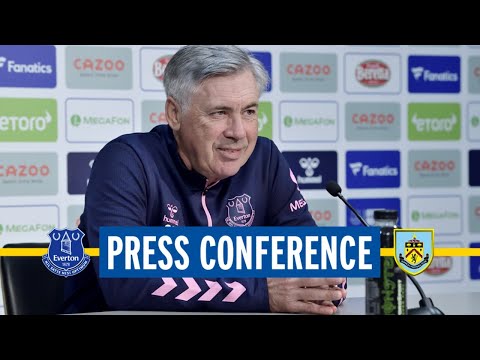