Crystal Palace boss Roy Hodgson has provided a positive injury update on Wilfried Zaha, ahead of his side’s meeting with Manchester United.

The Eagles are set to return to Premier League action tomorrow night, when they play host to Ole Gunnar Solskjaer’s Reds.

Palace will head into proceedings amid an altogether hit-and-miss recent spell of form, having followed up a pair of successive defeats with a win over rivals Brighton, and, most recently, a 0-0 stalemate with Fulham.

In turn, the capital outfit have climbed a full 10 points clear of the relegation zone.

Manchester United, on the other hand, are unbeaten in their last 9 across all competitions.

The Red Devils, however, have managed wins in just 4 of these outings, a stretch which has seen the club’s dwindling title challenge essentially go up in smoke.

As such, Palace will likely head into Wednesday’s clash quietly confident in their chances of causing an upset.

The Eagles, however, will be forced to make do in their efforts to do so without the club’s most important player.

Wifried Zaha has not featured in any of Palace’s last 4 fixtures, since picking up a hamstring injury during a 2-1 win at Newcastle early last month.

Roy Hodgson’s men, to their credit, have managed admirably without their key source of creativity across the club’s last couple of outings, but his return would nevertheless have marked a major boost ahead of facing off with Man United.

Speaking this evening, though, whilst Hodgson did confirm that Zaha has been ruled out of Wednesday’s action, the veteran tactician also hinted that the Ivorian is primed for a return to the pitch ‘very soon:

‘It’s quite good news really. [Zaha] has returned to training, albeit a little bit modified, at the start of this week. But he looks ready to go again.’

‘We’ll have to wait for the green light from the doctor and the medical staff, but it’s looking positive. I think I’ll be able to work him back into the squad very soon.’

Palace’s ensuing outing this weekend will see the Eagles make the trip to north London, for a meeting with Tottenham. 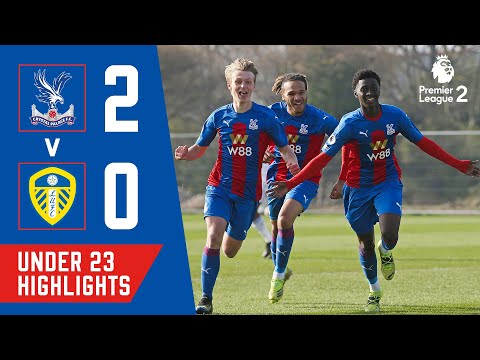 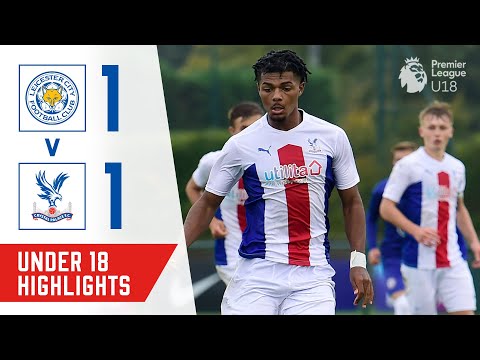