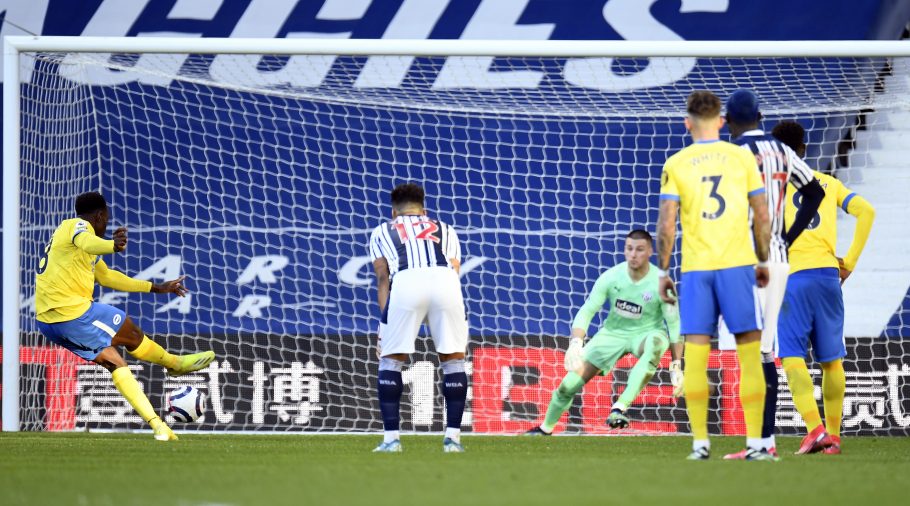 The incredible stretch of bad luck currently being endured by Brighton & Hove Albion continued this afternoon, as the seasiders fell to a concerning defeat at the hands of West Brom.

Graham Potter’s men made the trip to the Hawthorns a short time ago, for their latest Premier League outing.

The Seagulls headed into the clash desperate for a positive result, after failing to secure victories in any of their prior 3 outings in the English top-flight.

Such struggles, in turn, had seen Brighton dragged back into the thick of the relegation scrap ahead of kick-off this afternoon.

When all was said and done, though, as outlined above, Potter and co. again failed to steady the ship, en route to a potentially damaging 1-0 loss.

Kyle Bartley bagged the only goal of the game at the Hawthorns, rising highest to nod home Conor Gallagher’s corner with 11 minutes on the clock:

West Brom have the lead against Brighton ⚪️

It is not the telling moment of the afternoon, however, which has since taken centre stage in the post-match chatter.

Instead, widespread discussion has surrounded Brighton’s frankly staggering recent run of misfortune/profligacy in front of goal.

The visitors missed a pair of penalties at the Hawthorns, first rattling the crossbar through Pascal Groß, before Danny Welbeck too struck the woodwork late on, to etch Brighton’s name into the Premier League’s history books, for all the wrong reasons:

2 – Brighton are the first side in Premier League history to miss two penalties by both hitting the woodwork in a single game. Wasteful. #WBABHA pic.twitter.com/ENO2NQMIlq

The woes of Graham Potter’s men were not confined to the penalty spot, however, with Lewis Dunk having also seen a clever free-kick finish disallowed during the first-half, amid chaotic scenes involving referee Lee Mason and the VAR team at the Hawthorns:

In turn, on the back of another wild 90 minutes of action, a series of statistics have since come to the fore online, aptly summing up Brighton’s plight of late:

Even more alarming is the fact that the seaside outfit have now managed to score just a solitary goal from an expected 8 (EIGHT) across their last three outings:

Brighton have scored one goal from 7.79(xG) in their last three matches. 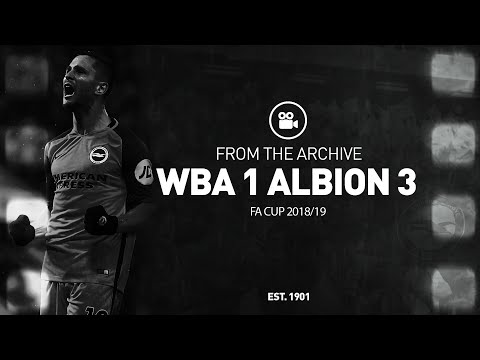 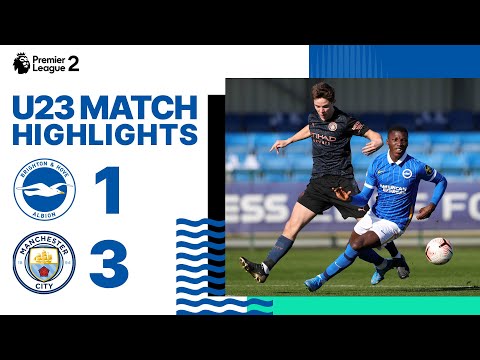 League leaders Man City continue their fine form with victory over the Seagulls.