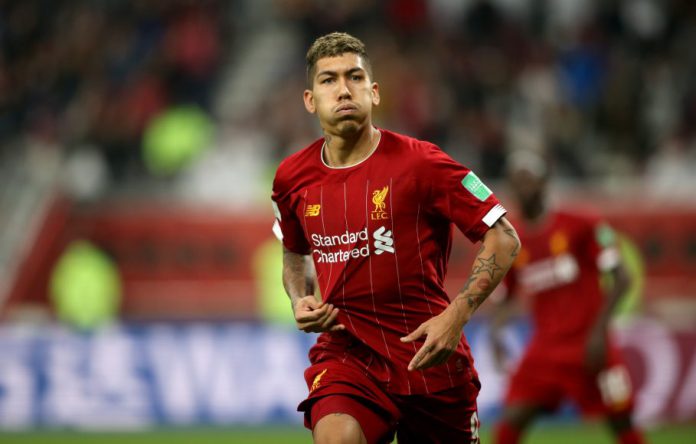 Everton’s Richarlison posted a picture on his Instagram account on Sunday of him celebrating his goal in his side’s 2-0 on Saturday and it has caused a little bit of controversy.

Brazilian team-mate, Liverpool star Roberto Firmino liked the picture, and what could be seen as one Brazilian teammate liking another’s post on Instagram has drawn criticism from Liverpool fans.

My blood is boiling… pic.twitter.com/S3CGtB9Vbi

It is understandable why one would have such a reaction. Liverpool are on a terrible run of form and had just lost at home to Everton for the first time in 22 years. The like can certainly be seen as ill timed.

Firmino has, like his team, been out of sorts and hasn’t performed anywhere the level he did last season. He has only scored 6 goals in 35 games this time out. 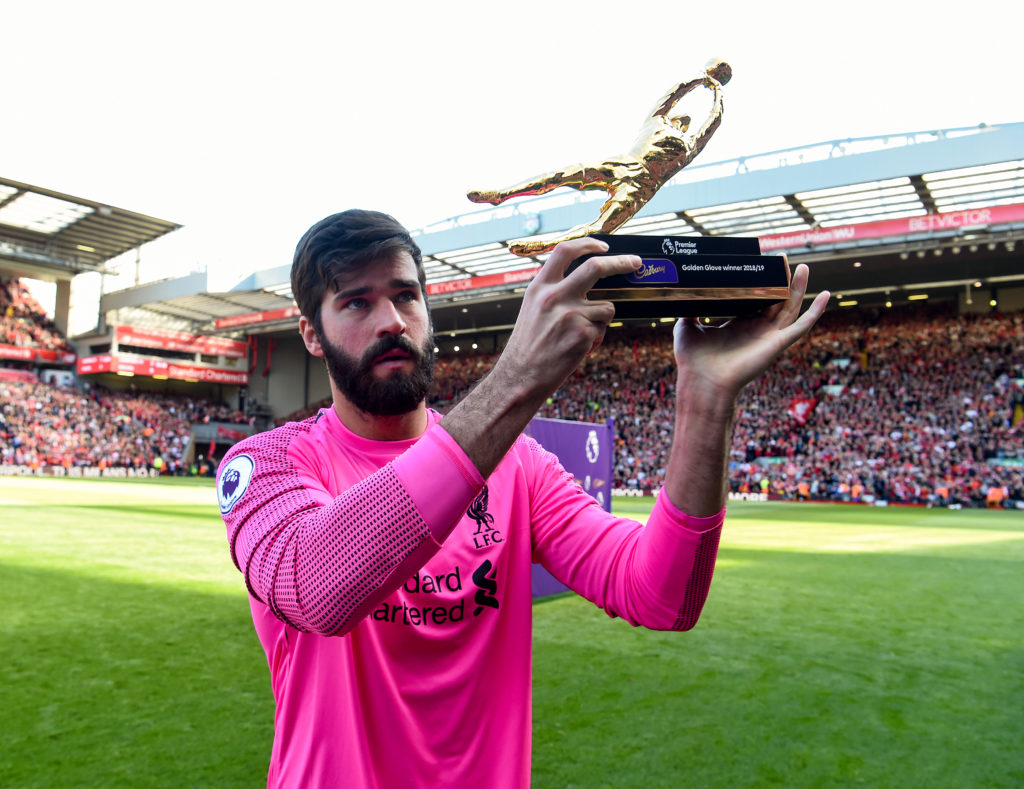 LIVERPOOL, ENGLAND – MAY 12:(THE SUN OUT, THE SUN ON SUNDAY OUT) Alisson Becker of Liverpool with the golden glove at the end of the Premier League match between Liverpool FC and Wolverhampton Wanderers at Anfield on May 12, 2019 in Liverpool, United Kingdom. (Photo by John Powell/Liverpool FC via Getty Images)

Alisson with Jordan Pickford and what appears to look like a rather bemused Jürgen Klopp in the background. pic.twitter.com/qHQMUYkIzx

As the picture shows, Jurgen Klopp, seems surprised at his goalkeeper’s reaction and perhaps the lack of supporters in the stadium allowed for Alisson to embrace his opposite number, but should we really be discouraging sportsmanship post matches?

Ultimately fans care most about results and had Liverpool’s recent displays been up to the level of the past few years fans would forgive minor discretions. However, when performances have been at levels way below their high standard fans just want to see players show that returning to form is their main concern, not congratulating your local rivals.