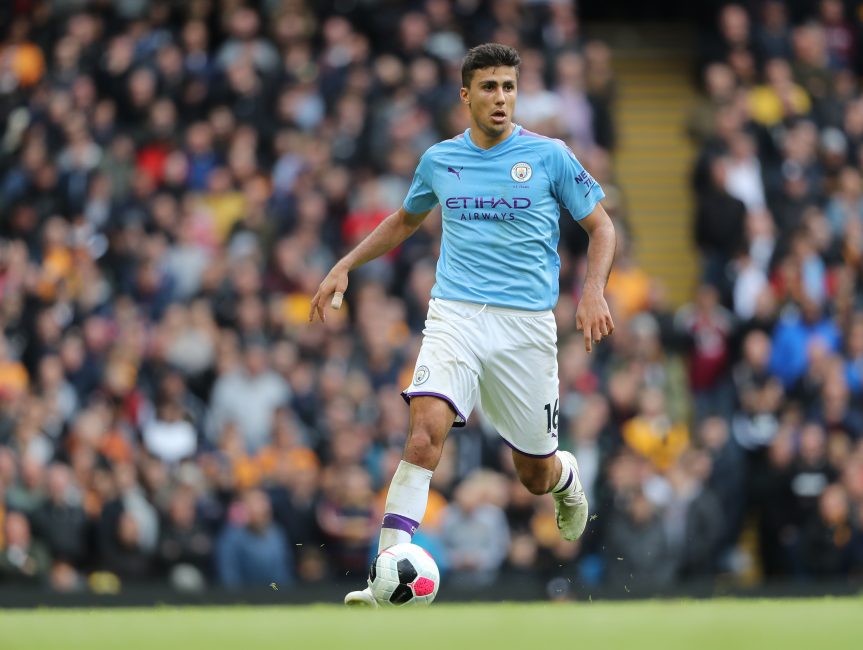 The Citizens headed into proceedings having bounced back from a rare defeat with a 5-2 drubbing of Southampton during the week, in the knowledge that a 2nd successive victory this evening would guide them a hefty 17 points clear at the summit of the English top-flight.

Scott Parker’s hosts, though, have major season targets of their own in mind.

Fulham of course occupy the last of the relegation spots as things stand. A fine recent spell of form, though, means that a shock victory over City would guide the Cottagers clear of both Brighton and Newcastle, into 16th.

Look at what that win means to Scott Parker and his Fulham team! 👏

But that is now 6 losses in a row for Liverpool at Anfield! 😱 pic.twitter.com/VZ5BAHqgAL

As outlined above, however, despite the significance of this evening’s clash at Craven Cottage, ahead of kick-off, Manchester City midfielder Rodri helped to put things into perspective.

As the Sky Blues were put through their pre-match paces, the Spanish international could be seen to be donning a different warm-up top to the rest of Pep Guardiola’s squad.

And an explanation for exactly why has since been forthcoming.

As revealed by City’s Spanish Twitter account, Rodri was paying tribute to former teammate Franco Acosta, with a ‘Rest in Peace’ message.

This comes after Uruguayan attacker Acosta – whom Rodri lined out alongside as part of Villarreal’s B-team setup during the 2015-16 campaign – tragically passed away earlier this week.

Two days after going missing, the ex-U21 international’s body was found by the Uruguayan navy in a creek in Canelones.

Acosta was just 25 years of age. 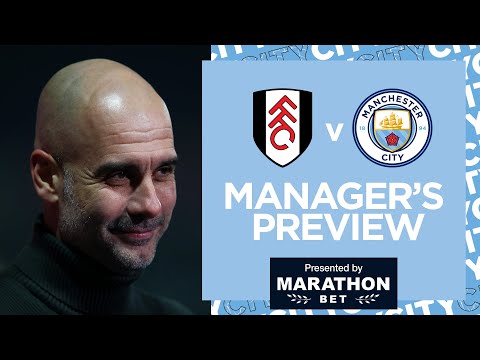 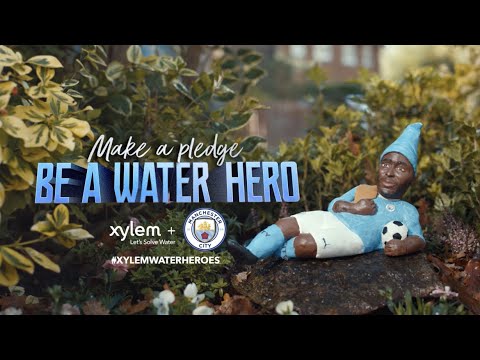