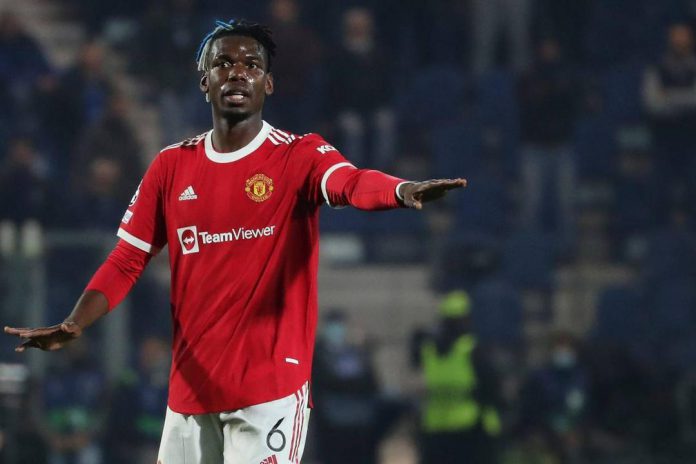 Cristiano Ronaldo made a fairytale return to Manchester United in the summer, 12 years after leaving the club, but the long-awaited reunion may not last for as long as most Red Devils fans hoped.

Manchester United are currently in a crisis, with poor displays and results which have all but ruled them out of the Premier League title race, leaving Ronaldo concerned.

According to the Express, Ronaldo could force an exit in the coming summer should the team’s fortunes not change.

The Portuguese forward has an insatiable desire for silverware, both individual and collective, and is in no mood to remain at a club whose expectations and capabilities are not at the same level as his own.

Ronaldo, in a recent interview, made it clear that he did not return to the Premier League simply to see out the remaining years of his career.

“I said what I felt in that moment, that I’m here to win things,” he told Sky Sports, about his speech upon arriving at United in the summer.

“Manchester United is a sign of winning things and I’m not here for holidays.

“I said to them I see huge potential in this team. They have very young players, players with potential, and I’m here to win and to help the team to build new stuff.”