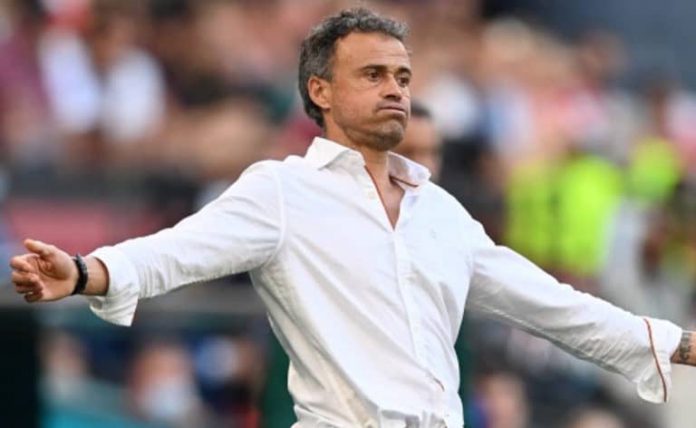 The Red Devils announced on Sunday morning that Ole Gunnar Solskjaer had been relieved of his duties at Old Trafford following the 4-1 defeat at Watford in the Premier League.

Michael Carrick will take charge of the team ‘for forthcoming games’ while the club look to appoint an interim head coach until the end of the 2021-22 campaign.

However, according to Sky Sports News, Ronaldo wants Enrique to take over at the club, with the Portuguese believing that the 51-year-old is the right calibre of coach to take on the job.

Enrique started his managerial career at Barcelona B before taking charge of Roma and Celta Vigo ahead of a return to Camp Nou in 2014.

The Spaniard led the Catalan giants to two La Liga titles, three Copa del Rey crowns and the Champions League during a highly successful spell, while he guided Spain to the semi-finals of Euro 2020 and runners-up spot in the 2020-21 UEFA Nations League.