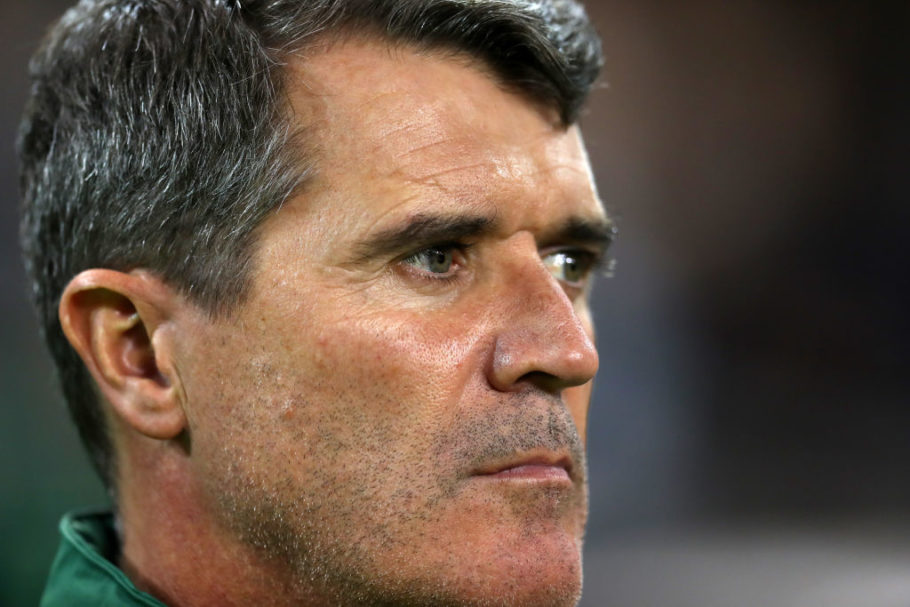 Former Celtic manager Neil Lennon was sacked from the job after falling significantly behind league title rivals Rangers who have subsequently now taken the Championship.

Celtic were on for their 10th league title in a row but a miserable season in which they lost 4 games and drew 8 sees them currently 20 points off top spot.

Lennon has now broken his silence on his time at the club, his second spell in charge.

“Listen, I had a brilliant time at Celtic. It just wasn’t our season this season. But the players have achieved incredible things up there in the last sort of five or six years,” said Lennon 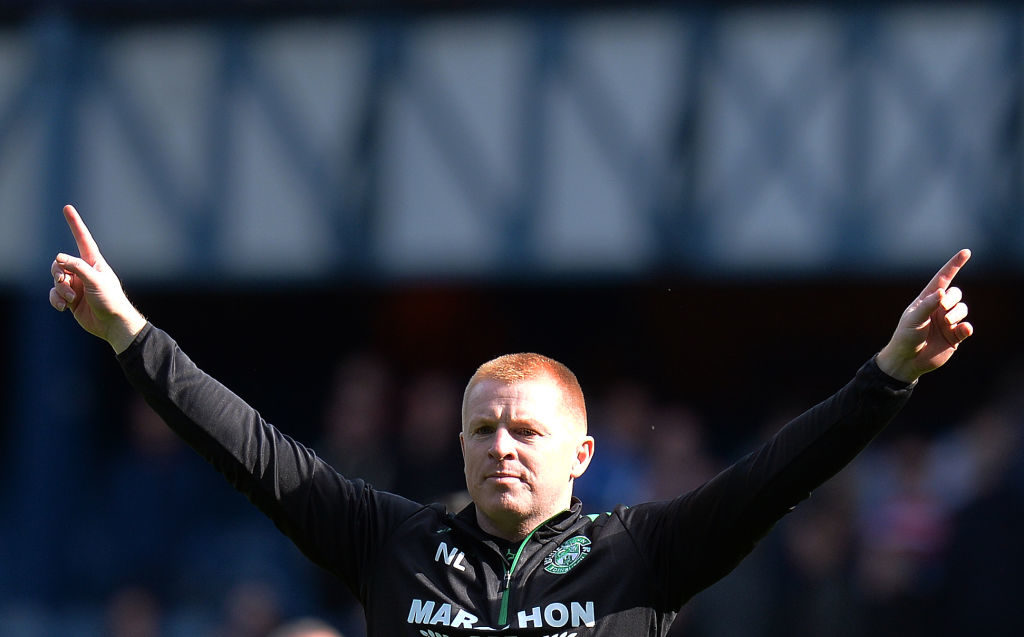 GLASGOW, SCOTLAND – AUGUST 12: Hibernian manager Neil Lennon gestures to the Hibs fans at the final whistle during the Ladbrokes Scottish Premiership match between Rangers and Hibernian at Ibrox Stadium on August 12, 2017 in Glasgow, Scotland. (Photo by Mark Runnacles/Getty Images)

“It was a real privilege. I’ve had a bit of a break, stayed in the house like everybody else is doing at the minute.”

“But I’m sure I’ll get the itch sooner rather than later. I am really enjoying what I am doing tonight, I have to say John. It’s brilliant to be here.”

Where Lennon ends up next is anyone’s guess but with the merry-go-round of managers ever-present, an opportunity is sure to open up.

The vacant manager’s role at Celtic is still available a number of options have come to light. One of the most recent and interesting candidates has been revealed to be former Manchester United midfielder and Sunderland manager Roy Keane who supposedly ‘wants’ the job.

The Irish pundit has been working with Sky Sports for a number of years since his last management position 10 years ago. He has worked alongside Martin O’Neill with the Ireland national side in that time but has stayed away from the number one role. 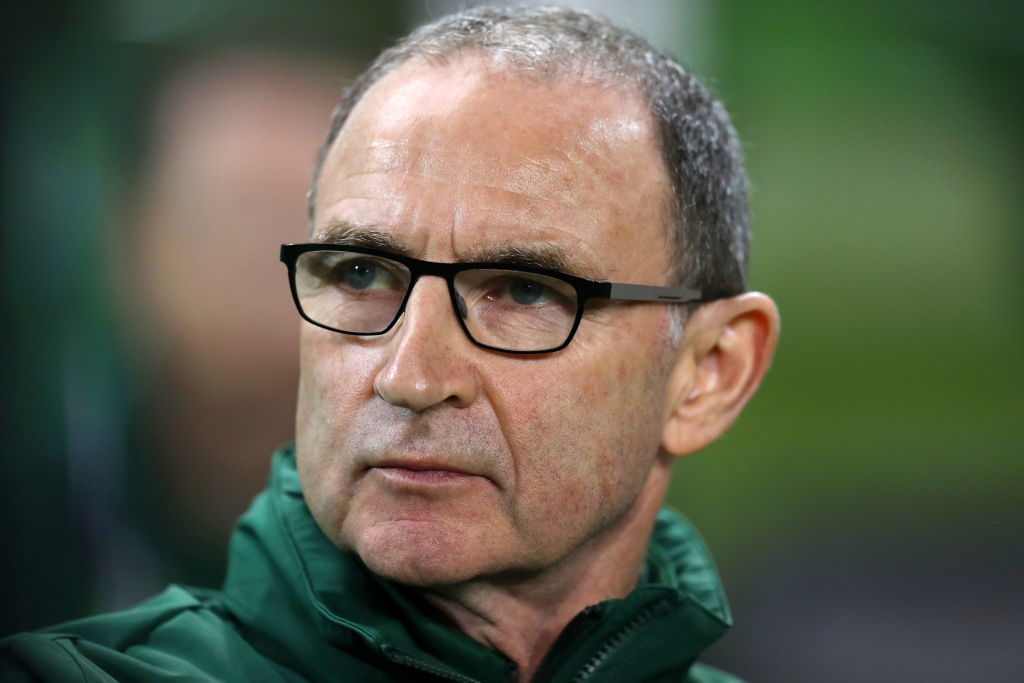 DUBLIN, IRELAND – OCTOBER 16: Martin O’Neill, Manager of Ireland looks on during the UEFA Nations League B group four match between Ireland and Wales at Aviva Stadium on October 16, 2018 in Dublin, Ireland. (Photo by Catherine Ivill/Getty Images)

Former Sunderland chairman Niall Quinn has said that he believes Keane to have the capacity to still be the number one coach at a club.

“Now, he chose to go number two for the last lot of years, but I would always still argue the point that he’s number one, and there’s still a number one in him somewhere to redo what he did at Sunderland,” said Quinn.

Supposedly, Keane spoke to the Hoops about taking over as head coach in 2014 before the Scottish side opted for Ronny Deila. A successful period under Brendan Rodgers was followed by the decline under Lennon. Could Keane be the man to turn things around at Parkhead and challenge Rangers next season?

Mudavadi meets 35 Western MPs in an effort to consolidate region

Amusan makes finalists for Women’s World Athlete of the year