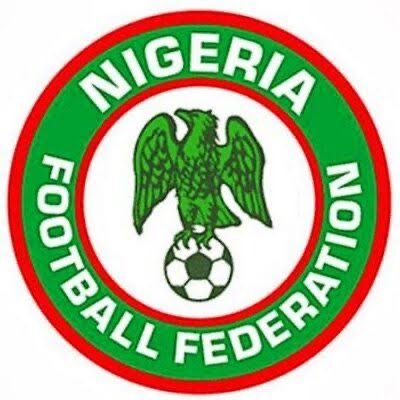 Super Eagles players are at daggers drawn with the Nigeria Football Federation NFF over unpaid allowances and bonuses as they await action in the Qatar 2022 World Cup qualifier against Liberia on May 31st.

Inside source at the NFF Secretariat told our correspondent that the players have told the soccer authority that they will not lace boots for the World Cup qualifier against Liberia unless their outstanding bonuses and allowances are cleared.

Super Eagles defeated Benin Republic 1-0 in Port Novo and followed it with a 3-0 victory against Lesotho in Lagos to top the group unbeaten in the Africa Cup of Nations AFCON qualifiers.

But for the intervention of some well meaning Nigerians in Lagos, the players would have subjected the NFF to international embarrassment before the tie against Lesotho.

“The players wanted to stage a walk out protest against Lesotho to press for their bonuses knowing fully well they have qualified for AFCON finals but the NFF bigwigs had to go on their knees to beg the players to avert any disgrace,” our source said.

The players have told the NFF in clear terms that their bonuses must be settled before the World Cup campaign beings next month,” .

“What the players only got before the Benin match was outstanding of their bonuses at the last AFCON finals in Egypt two years ago,” he added.

This not the first time the NFF has been held to ransom by players over bonuses and allowances as the team spent the entire night before an important match at the World Cup finals in Brazil in 2014 agitating for their bonuses before going on to lose to France in the second round.

The female national team, the Super Falcons also did the same after winning the Africa Women Cup of Nations 3 years ago until the Federal government came to their rescue.