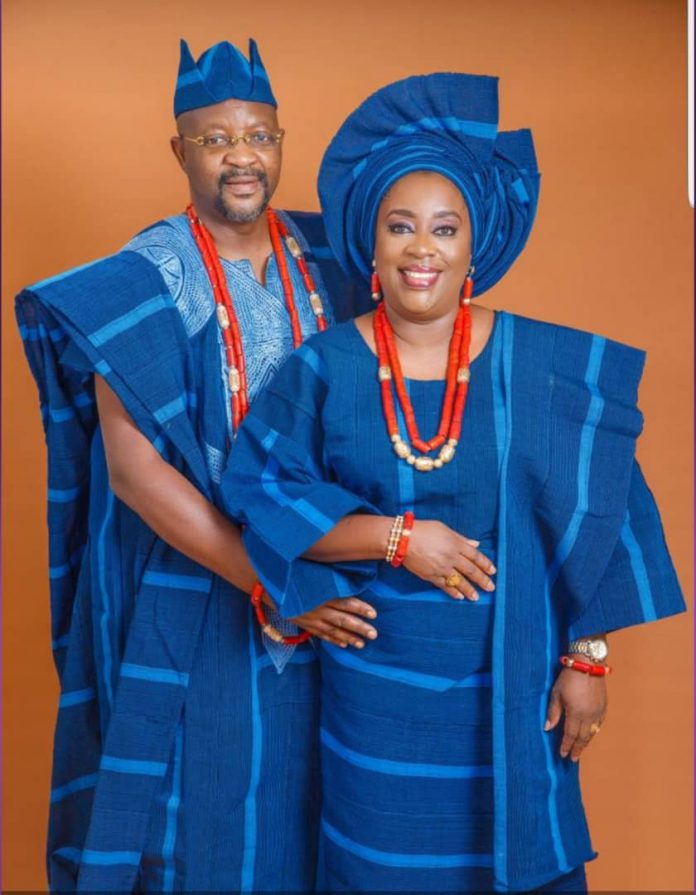 The National Secretariat of Sports Writers’ Association of Nigeria (SWAN); an affiliate of the Nigeria Union of Journalists (NUJ), has congratulated the Minister of Youth and Sports Development, Mr. Sunday Dare on his chieftaincy title as the Agbaakin of Ogbomosho land, while also congratulating the President of the Nigeria Football Federation, Mr. Amaju Pinnick on his election into the FIFA Executive Council, the highest decision-making organ in world football respectively.

In a statement jointly signed by the SWAN President, Comrade Ahmed Aigbona, and the Secretary-General, Comrade Mike Oboh, which was made available to newsmen on Tuesday, stated that the title of Agbaakin conferred on the Minister was in recognition of his giant strides to the development of the youth across the country.

“SWAN is aware that the title of Agbaakin can only be conferred on any courageous, hardworking, dedicated, and prominent person like the Minister who has done a lot to the development of the society.

“The contributions of the Minister in Youth Empowerment, provision of infrastructure, Sports Development cannot be over emphasized,” Aigbona said.

While also congratulating Amaju Pinnick in a separate statement issued, Aigbona said, SWAN believes that the new position of NFF President in the world football governing body (FIFA) has proven his capacity beyond a reasonable doubt that he is an efficient football administrator.

“On behalf of all SWAN members across the country, we congratulate the Minister and the NFF President on their well deserved honors. We believe this would encourage the duo to be more dedicated and serve in their respective positions better.”

In the statement, the Association assured the duo of its undiluted support for an itch-free tenure in their respective capacity. “As a professional body of Sportswriters, we remain dependable partners,” Aigbona said.