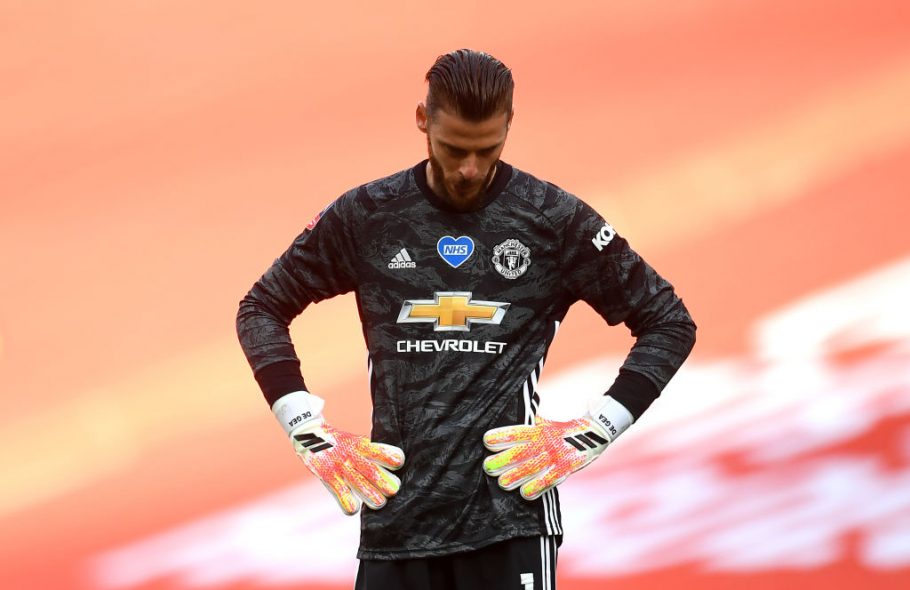 Ole Gunnar Solskjaer has provided an update on the situation between the posts at Manchester United, ahead of his side’s showdown with West Ham United.

The Red Devils are set to return to Premier League action on Sunday night, in a meeting with David Moyes’ high flyers.

The clash marks a crucial one in the race for European football, with both sides battling it out for a top-4 berth.

As things stand, it is Sunday’s hosts United who boast the advantage, sitting 2nd, albeit 14 points adrift of table-topping Manchester City. West Ham, though, amid a remarkable campaign to date, sit just 6 points back of their upcoming hosts, with a game in hand. 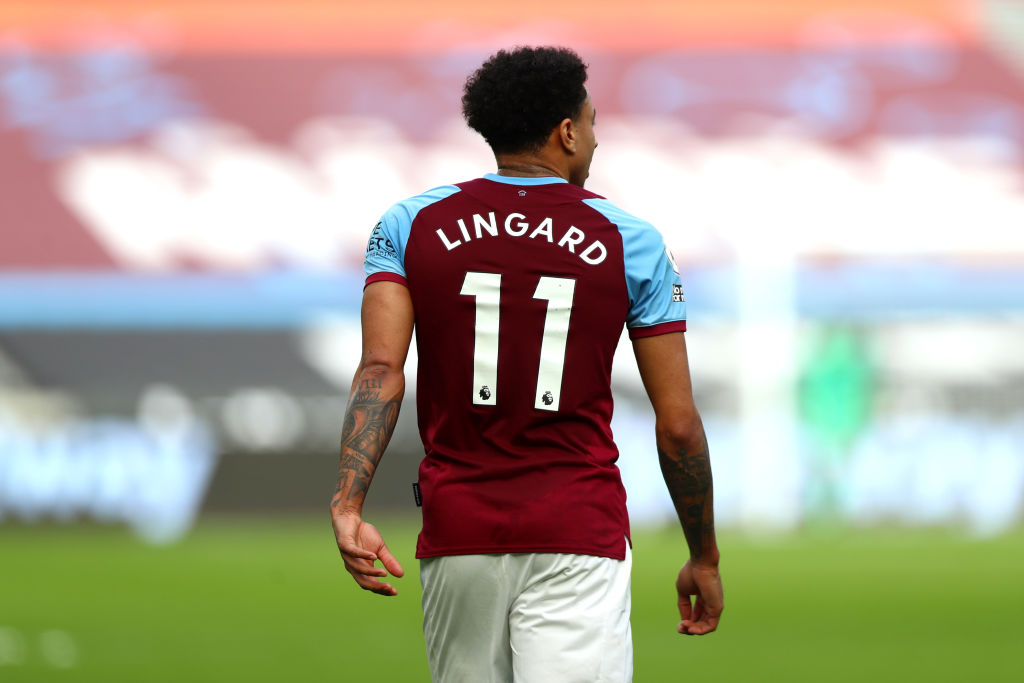 LONDON, ENGLAND – FEBRUARY 21: Jesse Lingard of West Ham United during the Premier League match between West Ham United and Tottenham Hotspur at London Stadium on February 21, 2021 in London, England. Sporting stadiums around the UK remain under strict restrictions due to the Coronavirus Pandemic as Government social distancing laws prohibit fans inside venues resulting in games being played behind closed doors. (Photo by Chloe Knott – Danehouse/Getty Images)

The last time the sides went head to head, in an FA Cup clash early last month, it was Man United who emerged victorious, albeit just, courtesy of a tense 1-0 win.

As such, Ole Gunnar Solskjaer and co. will no doubt be fully wary of the threat posed by a legitimately impressive Hammers side, in a little over 48 hours’ time.

In turn, ahead of the fast-approaching Old Trafford showdown, as outlined above, Solskjaer was today unsurprisingly drawn on the current situation between the posts in Manchester.

Dean Henderson has of course acted as first-choice in the Reds’ last 3 outings across all competitions. This has only come, though, on the back of David de Gea’s return to Spain, for the birth of his first child.

Henderson, meanwhile, was heavily criticised for his latest showing last night, when the English international was targeted by the United faithful for his role in AC Milan’s last-gasp equaliser in the Europa League:

Dean Henderson has been praised for his recent performances, but he’ll be disappointed with this one…#UEL pic.twitter.com/85eIt0uQsl

In turn, questions had since spread surrounding the possibility of de Gea being reintroduced to United’s XI versus West Ham on Sunday.

If the latest comments on the part of his boss are anything to go by, however, then this looks highly unlikely as things stand:

‘He is back in Manchester. He is self-isolating. He is just touch and go for Sunday I think. I can’t really know when he came back so I am not really sure if it was Monday or Tuesday.’

‘I think the rules are he has to stay at home. He is not training with us anyway. It’s different if you travel away and compete so, no, he has not been training since he came back.’ 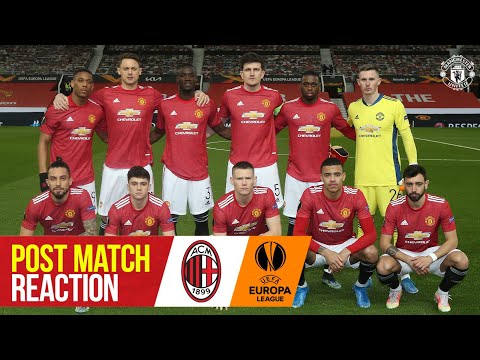 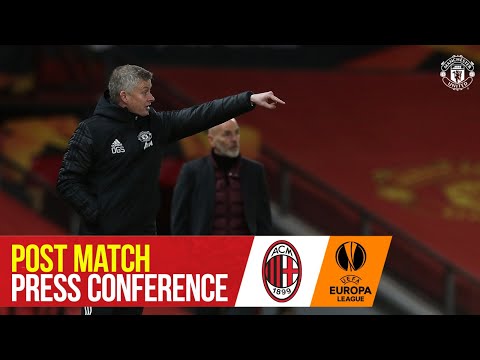 TB vaccine could save thousands of lives but we’ll only see...

Bahati finally gets Jubilee ticket for Mathare after crying over Zoning