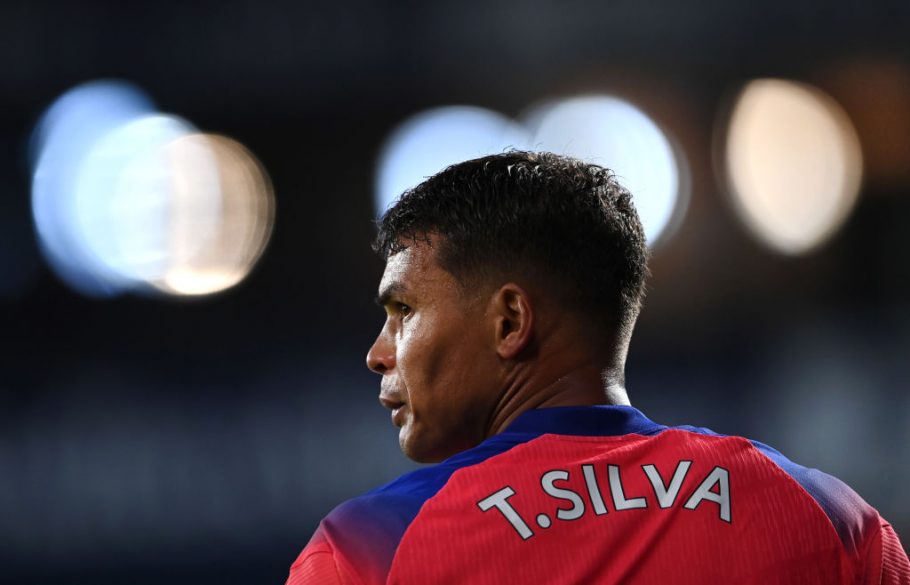 Thomas Tuchel and Chelsea are preparing for their last 16 first leg against Atletico Madrid in the Champions League. This will be the first opportunity for the German coach to test his new side against some of Europe’s top players.

However, he will frustratingly be without one of his influential defenders in Thiago Silva who has suffered an injury and has been left to recover in London.

The more positive news is that both Kai Havertz and Christian Pulisic will both be available for the game.

“Very happy that both of them are in the group,” Tuchel said. “They trained with us, no complaints, and they travel with us.”

The season was sh*t

Whilst Thiago Silva will not be available for Chelsea, he has made time to talk about his time with former side PSG. The Brazilian defender opened up about some of the pressures was playing at the French champions ones which now coach Tuchel experienced himself whilst head coach of the side.

“At PSG, the pressure to win a first Champions League [under QSI] is immense. The team works around this objective, not to win Ligue 1,” he said. 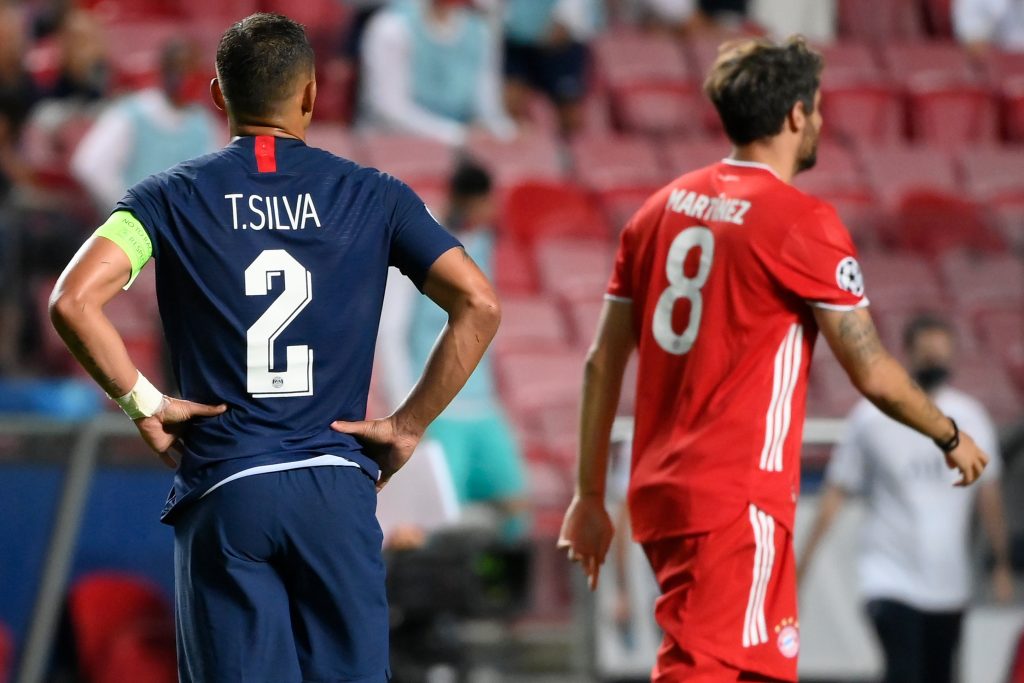 “It’s no use doing a clean sweep of the domestic titles, as we did a few times, but being knocked out in the last 16 or the last eight of Europe. It always seemed like if that happened, the whole season was sh*t – it felt over once we exited the Champions League.

“At Chelsea, however, there’s a very different atmosphere regarding European football. The club has already managed to lift that trophy, and winning the Premier League title is also one of our priorities.”

Silva reached the Champions League final in 2020 with PSG but lost to Bayern Munich. He will be hoping to win the competition with Chelsea should they progress without the currently side-lined Brazilian.