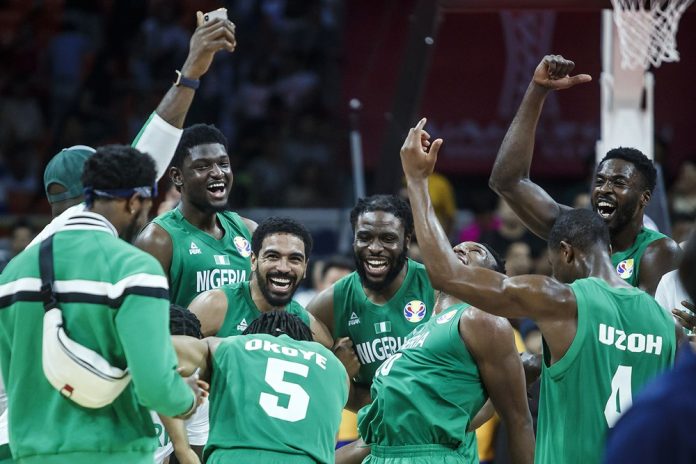 Nigeria’s male basketball team, D’Tigers will open their campaign at the ongoing Tokyo Olympics on Sunday when they battle Australia in the opening match of Group A at the Saitama Arena.

The former African champions will aim to start on a winning note and to avenge the 108-69 defeat inflicted on them by Australia in a recent international friendly in Las Vegas, USA.

It will be recalled that after resounding victories over world champions USA and Argentina, the Mike Brown tutored lads were brought down to earth by Australia in their last pre-Olympics game.

After about a month of intensive campaigning in Sacramento and the Las Vegas, the provisional list of 15 was on Tuesday, pruned to 12 players who will represent Nigeria in Tokyo.

As expected, the final list is dominated by eight players from the NBA. They are Josh Okogie of Minnesota Timberwolves, Miami Heat trio of Precious Achiuwa, Gabe Vincent and KZ Okpala.

Caleb Agada, Obi Emegano, Ekpe Udoh, and Ike Nwamu complete the line up for the D’Tigers in Tokyo.

A former D’Tigers player, Mohammed Abba Jugu believes Nigeria can win against Australia, if the players will maintain their shooting accuracy.

“The team has the capacity to win, if the players will shoot with accuracy the way they did to win the friendly matches against USA and Argentina.

“There is talent and experience but they need to defend tight and shoot accurately,” he advised