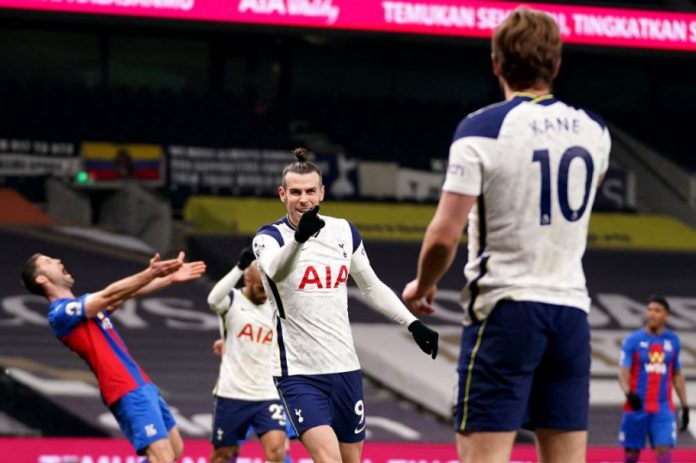 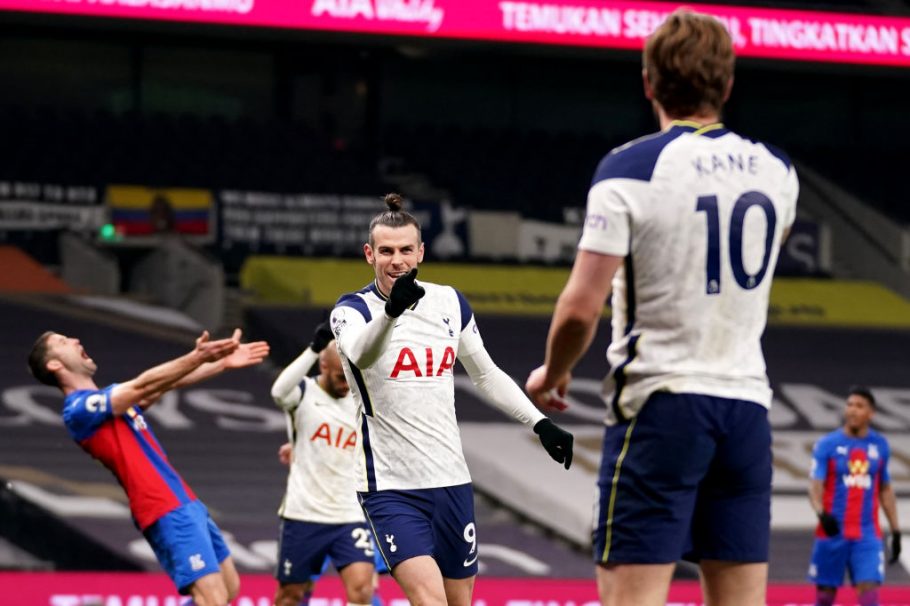 In-form Tottenham attacker Gareth Bale could well extend his loan with the club for another season, it has been confirmed.

Welsh international Bale of course made the return to north London last summer.

On the back of another disappointing campaign in the Spanish capital with Real Madrid, Los Blancos decided that their one-time record signing would be allowed to depart on loan.

Spurs, in turn, swooped, in what was widely viewed at the time as a savvy piece of business on the part of Daniel Levy and co.

Bale’s time back with the Lilywhites, all told, has since proven something of a mixed bag, with the 31-year-old, at times, having been accused of looking altogether disinterested.

Recent weeks, however, have proven of a considerably more positive nature for Bale.

The Welshman appears to have earned the trust of Jose Mourinho, amid a hugely impressive stretch of 6 goals and 3 assists across his last 6 appearances in all competitions.

The latest of his telling contributions came this past weekend, as Bale notched a brace en route to a 4-1 Premier League drubbing of Crystal Palace:

Gareth Bale scores his fifth goal in six games after being picked out by Harry Kane at the far post. 🤝

Such an upturn in fortunes has inevitably resulted in fresh speculation surrounding Bale’s future, amid suggestions that the attacker could now remain in north London beyond the summer.

And, as outlined above, an update on such a possibility has, on Tuesday, been forthcoming online.

The info comes courtesy of the reliable Alisdair Gold, an ‘ITK’ when it comes to Tottenham.

As per Gold, Bale could well return to the English capital next season. This comes with the Lilywhites boasting first option on another year-long loan from Real Madrid.

The terms of any such deal have already been decided upon, with the in-form wide-man due to secure a similar wage packet to the one he currently takes home, if an agreement is indeed struck.

Time to talk Tottenham Hotspur, Gareth Bale, his loan deal and what happens next season for him and Spurs, as well as plenty more including the win against Palace, Harry Kane, Sergio Reguilon, Matt Doherty and the upcoming games against Dinamo and Arsenal. https://t.co/Ex63cCPIHp 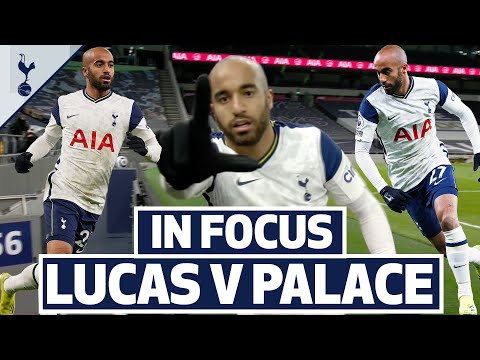 What a performance! IN FOCUS | LUCAS MOURA V CRYSTAL PALACE 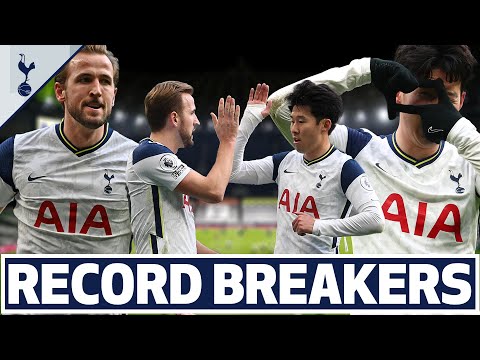 THE SON AND KANE SHOW! ⚽ EVERY record-breaking link-up so far this season!