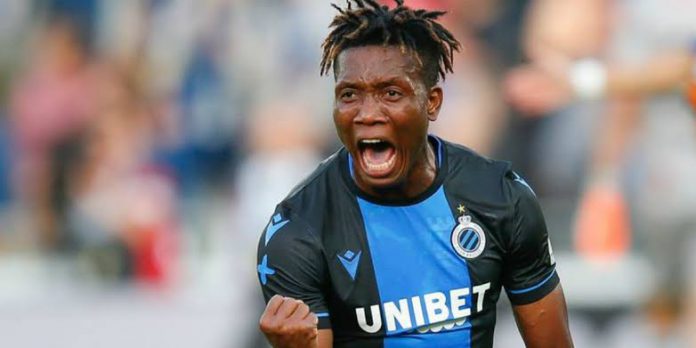 Despite strong interest from other clubs including Italia Serie A side Sampdoria, newly promoted Club Venezia are set to complete the capture of Nigeria International David Okereke.

The 24-year-old former Dream Team forward still has a valid contract with Belgian Jupiler league side Club Brugge and his contract with the Belgians is due to run until June 2023.

He is certainly no stranger to Serie A, having come through the Spezia youth academy, going on loan to Cosenza, and sold to Club Brugge for €8m plus bonuses in the summer of 2019.

According to reports, the Lagunari have secured a deal to get Okereke on loan with option to buy at the end of the season.