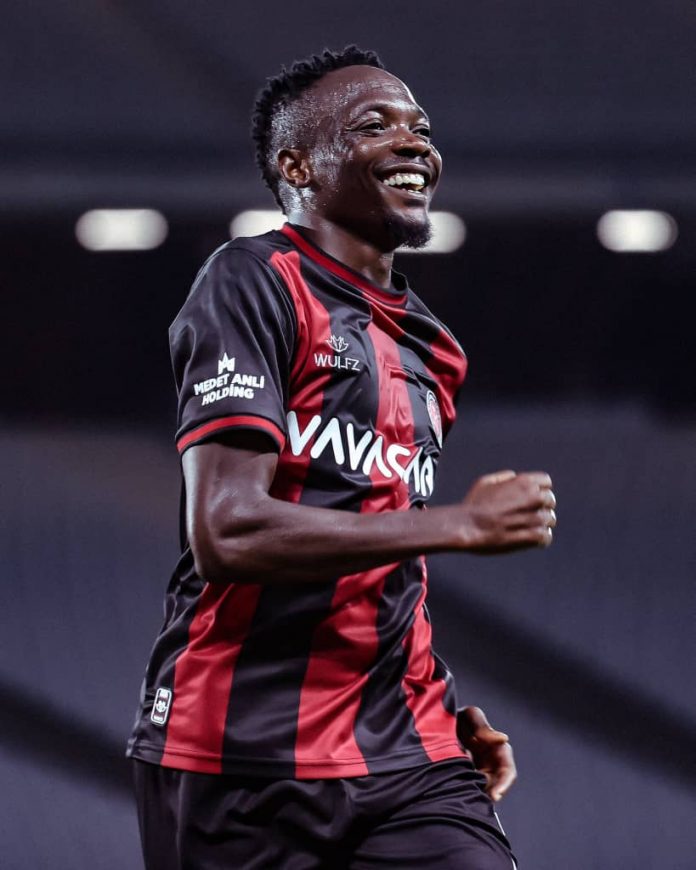 It was a dream start for Nigeria’s Super Eagles skipper Ahmed Musa as he opened his goal account in the Turkish Super Lig for Faith Karagumruk.

The former Leicester City attacker switched to the Turkish club this summer after a short stint with Nigeria professional league club, Kano Pillars.

The game stood at 2-1 in favor of the host before Musa was introduced in the 90th minute for Pehlivan and he made his presence felt almost immediately as he made it 3-1.