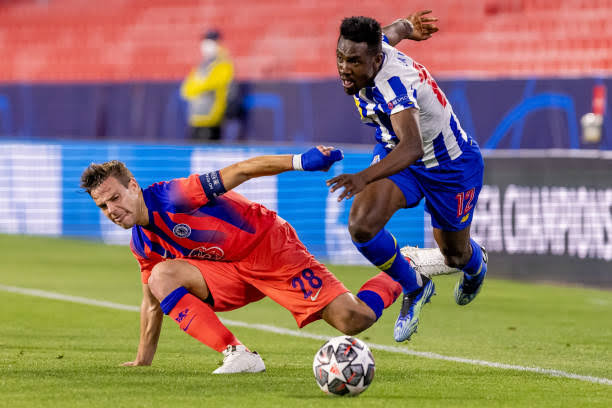 Not a favourable grouping for some Nigerian players and their clubs as UEFA Champions League draws held on Thursday evening pitch some football eternal rivals against each other while the oil riched clubs will come face to face in the early stages of the competition.

Mauricio Pochettino will hope the arrival of Lionel Messi, Sergio Ramos, Hakimi, Wijnaldum and Donnarumma can help him win the most coveted club football trophy this season but first will have to get pass one of his old nemesis in premier league, Pep Guardiola and his Manchester City.

Both PSG and Manchester City have been drawn drawn in group A alongside RB Leipzig and Club Brugge.

Europa League winner, Samuel Chukwueze and Villarreal will campaign in Group F against the team they beat in last season’s Europa League final, Manchester United alongside Atalanta and Young Boys.

It’s all about reunion in Group D as Inter Milan, Real Madrid and Shaktar Donesk will once again face each other in the group stages having done that last season.

It promises to be more interesting this season especially with the scrapping of the away goals rule and of course we can’t wait to see where the surprises will spring forth this time around.