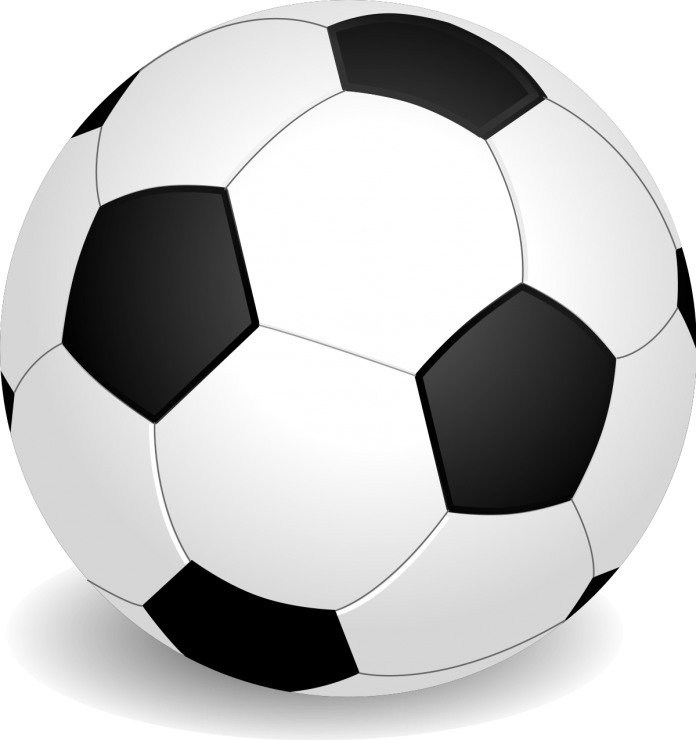 Combination of determinatoon,hard work and luck, helped Osun United of Osogbo survive the onslaught of Shooting Stars Sports Club (3SC) of Ibadan as they managed to beat the table toppers 1-0 in a Group B1 matchday 18 game played at the Osogbo Township Stadium.

It was a day goal deserted the Oluyole Warriors as they tried in vain to level up after the homers got a shocking 45 seconds opener, their only glaring chance of the entire duration of the match.

The two teams had barely settled down when the host made their first incursion into the 3SC dangerous area and were luckily rewarded when Adio Monsuru made use of the opening in the visitors’s rear to fire past goalkeeper Detan Ogundare.

The Oluyole Warriors shrugged off the shock of conceeding that early goal as they took the game to the homers, who were however brave enough to ward off the pressure.

For most part of the first half, the Ibadan soccer lords, caged their host to their own half, forcing them to gasp for breath at some point, but the much sought after goal refused to come.

Osun United also made some spirited efforts to increase the tally with ex Shooting Stars’ forward, Thomas Adesina spearheading their attack but found the 3SC rear too difficult to beat.

On two different ocassions, what looked like penalty offences by the Osun United defenders were ignored by referee.

The Oluyole Warriors continued from where they stopped in the first half, increasing the tempo but met stiff resistance from the United defense, made up of Duru Francis, Oyelade Mubaraq, Abimbola Mojeed and Akilapa Olusola, who ensured that goalkeeper Arinze Okoro was not beaten.

Midway into the second half, Muritala Taye’s header came off the bar while Elum Henry’s effort, also through a header, narrowly missed the target towards the closing stages of the encounter.

The Shooting Stars’ bench introduced the duo of Najeem Olukokun and Osaghae Junior for injured Nwankwegu and Akilu just as Gafar Olafimihan replaced Malomo Ayodele, while Raheem Quadry could not finish the game as he also sustained injury towards the end of the match.

Despite the loss, Shooting Stars maintain their top position on the log while the win is a giant step by Osun United in their bid to retain their NNL status.

The Oluyole Warriors will on Sunday, play host to Stationery Stores of Lagos, in a matchday 19 game billed for the Dipo Dina Stadium, Ijebu-Ode.