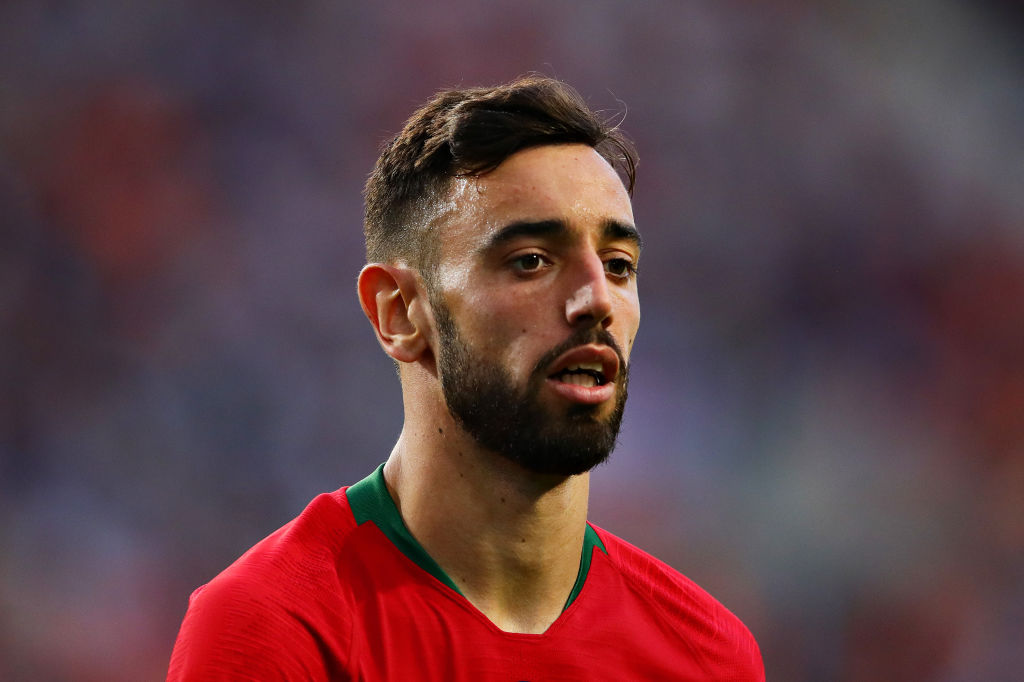 Manchester United manager Ole Gunnar Solskjaer is concerned about letting his key player Bruno Fernandes leave to join up with the Portuguese national side with fears he could be unavailable due to self isolation regulations.

The international break goes ahead at the end of the month with Portugal set to play against Azerbaijan and Serbia. Portugal is currently on the UK’s red list of nations meaning that should Bruno Fernandes leave and return he would need to self isolate for up to 10 days.

“We’ve not sat down and made a proper call on that one but it doesn’t make sense if you lose your player for 10 days of isolation, of course it doesn’t,” said Solskjaer.

“We’re the ones paying the players and from what I understand FIFA have given the rules that they don’t have to be released. So I would think that’s going to be a hard call to make to let them go and play in red list countries, yeah.

“I want Bruno of course, ready against Brighton and hopefully that we are through in Europe and against Tottenham after that break, of course I do.”

FIFA have given clubs the power to prevent their players from joining up with their international teammates should the travel restrictions lead to a self isolation period of 5 days or more. Therefore Manchester United could choose to hold back Fernandes.

Ronaldo will not leave Turin

Bruno Fernandes would have joined up with international team mate Cristiano Ronaldo for the matches during the break. However, the Juventus striker will no longer need to leave the city in which he resides because the match between Portugal and Azerbaijan has been moved to be played at the Allianz stadium in Turin.

‘The set of travel restrictions with origin and destination in Portugal and other countries, as a result of the Covid 19 pandemic, forced the Portuguese Football Federation to work on alternative plans for the preparation stage and for the National Team A qualifying kick-off game. for the 2022 World Cup.

After studying the existing restrictions and analysing different solutions, we inform that the National Team will prepare and dispute the opening game of the qualifiers for the World Cup ’22 with Azerbaijan on the premises and at the stadium of Juventus FC, in the city of Turin (Italy).’

Ghana a target for terrorists, be extra vigilant – National Security...

Solskjaer tempers Man United transfer expectations: ‘We have to be realistic’