Zlatan Ibrahimovic is likely to miss AC Milan’s tie against Manchester United in the Europa League. The former Swedish international has been an influential figure in Milan’s push to earn their first Serie A title in many seasons.

The Swedish forward joined Milan from LA Galaxy, with Manchester United his previous club before making the switch to America.

Playing under Jose Mourinho, Ibrahimovic was a hit in northwest England and scored 17 goals in 33 Premier League appearances. 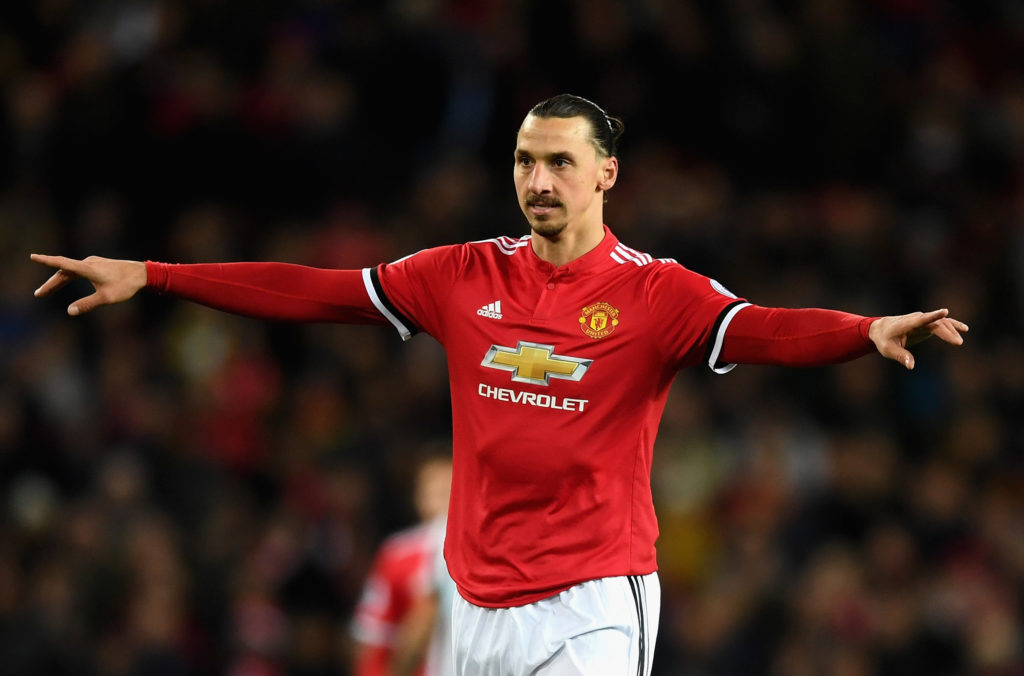 However, just like in Manchester, Ibrahimovic has suffered with injury issues throughout his time back in Italy, and it is these problems which are now likely to keep him out of playing against his former club.

Reports suggest that he has suffered an adductor problem, which some claim could mean he will miss both legs of the last-16 tie.

BREAKING: Zlatan Ibrahimovic is set to miss both of Milan’s Europa League matches against Manchester United after sustaining an adductor injury 🤕 pic.twitter.com/jAAVYM7jx6

However, there are some sources which suggest that the injury is to be assessed in 10 days before an evaluation takes place about whether he can play or not. He, along with Hakan Calhanoglu and Ante Rebic, are further concerns for the Italian side.

Should Ibrahimovic miss the games, Milan and Stefano Pioli have limited options available. Mario Mandzukic has picked up an injury with no further update as to his return. Ante Rebic came off in the 2-1 win against Roma with Ibrahimovic and Calhanoglu.

Rafael Leao will likely come in for the Swede. The Portuguese forward, signed from Lille, has scored 5 goals and recorded 5 assists in 19 Serie A appearances this season.

Milan will hope that Ibrahimović’s injury is not too significant and he can return swiftly.

Borno Killings: We Are Yet To Confirm Incident, Says Army