Monday’s only Premier League clash is set to play out very shortly.

The matchup will see Everton play host to Southampton at Goodison Park.

With all of West Ham, Chelsea and Leicester having dropped points over the weekend, the Toffees are aware that Monday’s game represents a great chance for them to gain some ground in the race for a Champions League place.

Ahead of kick-off against the Saints, Everton sit 7th in the English top-flight, five points adrift of 4th placed West Ham.

However, the Merseysiders have two games in hand on the Hammers, meaning they would of course climb above David Moyes’ men if they win both ties, including tonight’s.

As for Southampton, they have been in pretty dire form of late, having failed to win any of their last five league games, a stretch which includes four losses.

Ahead of kick-off on Monday, Everton, as is customary, released their starting line-up an hour before kick-off.

And there were a number of noticeable absentees for the Toffees, with all of James Rodriguez, Tom Davies and Seamus Coleman missing from the club’s matchday squad:

An explanation for the absences of all three, along with Robin Olsen, however, has since been provided.

Carlo Ancelotti has confirmed that all are missing from his squad due to little problems suffered in training, with the Italian having therefore opted to rest the quartet, ahead of yet another outing this weekend: 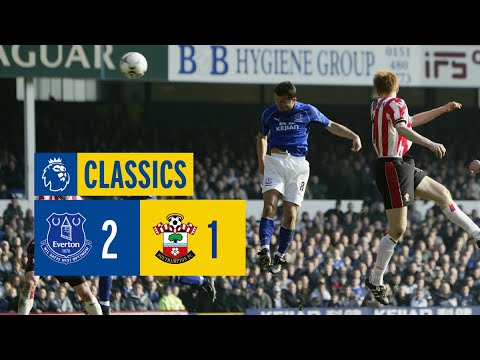 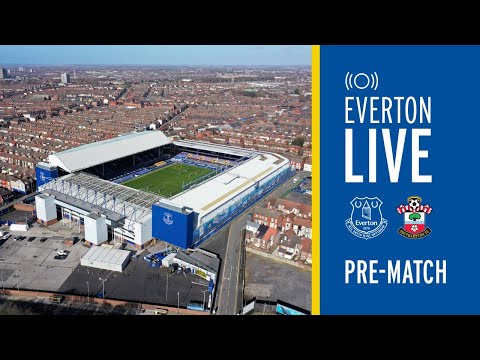 Ahead Usyk Rematch: Hearn Hints at Drastic Changes For AJ