Liverpool attackers Roberto Firmino and Divock Origi have been left off the club’s matchday squad list to face Wolverhampton Wanderers.

Jurgen Klopp’s men are set to return to action shortly, in the final fixture of the Premier League gameweek.

The Reds have made the trip to Molineux, for a highly anticipated meeting with Wolves.

Liverpool head into proceedings having secured a morale-boosting victory last time out, when the English champions downed RB Leipzig by 2 goals to nil, to book their spot in the quarter-finals of the Champions League.

Prior to their win at the Puskas Arena, though, Klopp and co. were of course in the midst of a historically dismal spell of domestic form.

As such, the Merseysiders will no doubt be wary of a potential upset this evening, with a defeat at Molineux likely to put the final nail in the club’s hopes of securing a top-4 berth.

Two of Liverpool’s stars who will not be contributing to their side’s efforts to bag a 3-point haul versus Wolves, though, are Divock Origi and Roberto Firmino.

This comes with both hitmen having been omitted from Klopp’s travelling squad this evening.

As confirmed in an official post across the club’s social media platforms a short time ago, Diogo Jota is set to spearhead Liverpool’s attack, with Origi absent due to what is simply described as a ‘muscle injury’:

No changes to the starting XI. Divock Origi out with a muscle injury.

Roberto Firmino, meanwhile, whom Klopp had expressed his hope would be available for selection this evening, remains sidelined with a knee problem.

Why Liverpool must pay Wolves £12m this summer 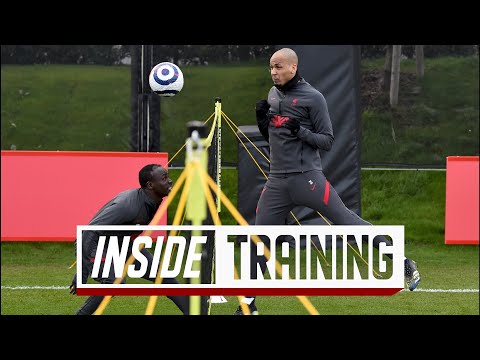 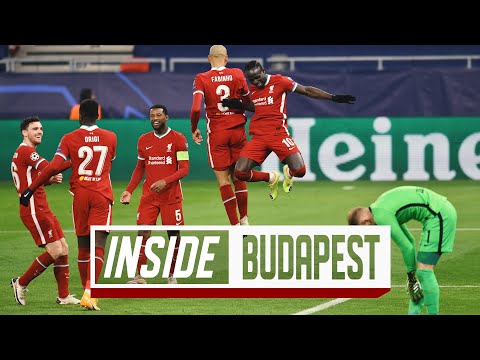 Growing Up Abroad, El Leila El Kebeera Was My Window to...