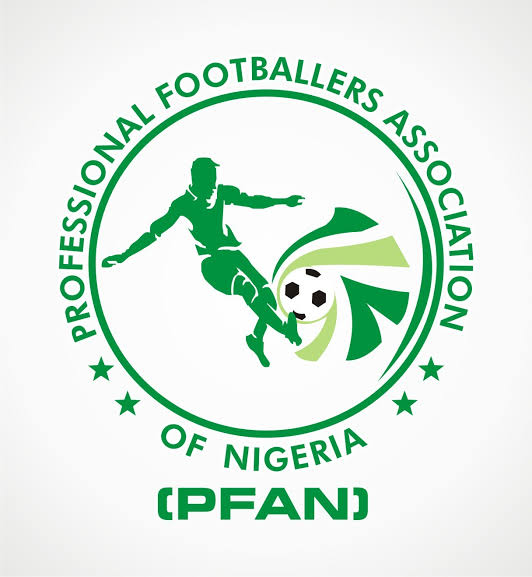 General Secretary of Professional Footballers Association of Nigeria (PFAN) Emmanuel Babayaro has described attending the Nigeria Football Federation’s Extra-ordinary Congress in Benin as falling into trap set for them by the Federation.

He added that the Extra-Ordinary Congress is seen by the Union as a ploy to shortchange the Players Union which in turn will worsen the welfare package of all Nigerian players.

The former Super Eagles goalkeeper added that the scheduled meeting contravene the NFF Statute by not adhering to how a Congress should be called.

He said, “It’s our believe that the Extra-Ordinary Congress was called as a response to our earlier letter sent by our Task Force to the Federation. And it was surprising that the NFF has never deemed it fit to response to this letter.

“The rule is clear about how Extra-Ordinary Congress is to be called. There supposed to be a thirty days notice. Sending us an invitation in less than a week is against the NFF Statute. The statute also stated that reasons and agenda for the Congress must be stated ahead of the meeting.

“So, going into such meeting to us is like a trap. When we are talking about three critical stakeholders of football; the Football Association, the clubs and the footballers. Imagine all the clubs have one vote, the footballers, the most critical actor have one while the Football Association have 37 votes. The Footballers Union is saying this thing has to be revisited. You know, we’re expecting a situation whereby you call us to a round table and then we can come together.

“The Extra-Ordinary Congress is meant to shortchanged the Players Union and if the Players Union is shortchanged, advertly the Nigeria players are shortchanged. So, it is better we take a stand now. The stand is not an affront to anybody. If there’s one thing this Union under the leadership of Tijani Babangida is to work in synergy with the NFF. Unfortunately, it’s been failing from the other side. We have written four different letters to the NFF without response. We are better off working in harmony with the Federation. So, it’s in the interest of both parties that we work together and that’s exactly what we want.” He concluded