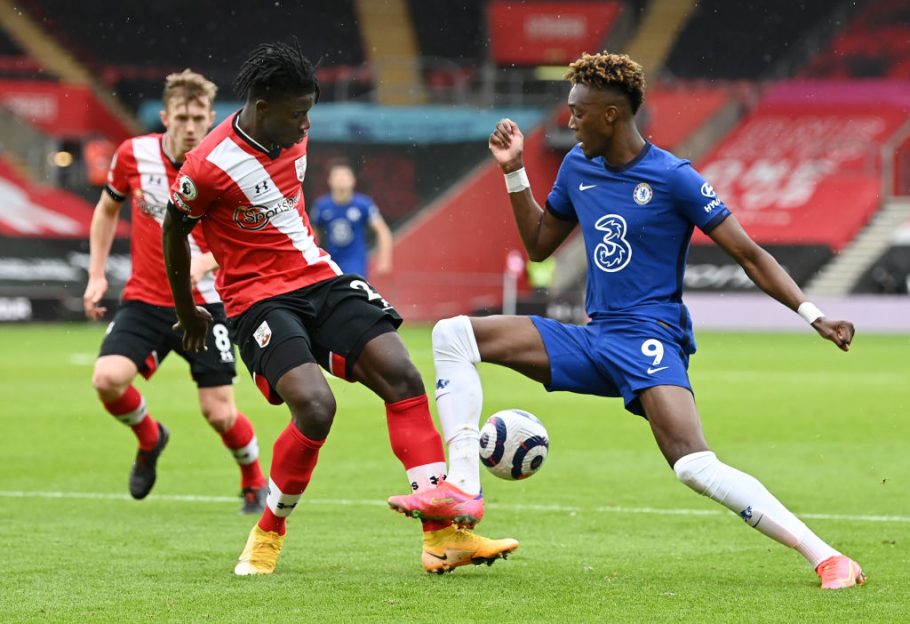 An explanation for Tammy Abraham’s absence from Chelsea’s matchday squad to face Manchester United has been forthcoming online this evening.

The marquee fixture of the Premier League weekend is set to take place at Stamford Bridge shortly.

The clash will see Thomas Tuchel’s Chelsea play host to high-flying Man United, in a crucial showdown in the race for a top-4 berth.

As things stand, it is of course the visitors who hold the advantage, sitting 2nd, and with a game in hand on Leicester City, who fell to a damaging defeat to Arsenal earlier today.

The Blues will enter proceedings in the knowledge, though, that another victory this evening, amid a fine start to life under the guidance of new boss Tuchel, will see them climb above West Ham, and to within 3 points of their upcoming opponents.

In turn, ahead of kick-off in west London, it came as something of a surprise when, upon the hosts’ starting line-up being unveiled, a number of changes were forthcoming.

Tuchel has opted to drop the likes of Marcos Alonso, Jorginho and Timo Werner, with Ben Chilwell and Hakim Ziyech amongst those in from the off:

Perhaps the biggest surprise of all when it comes to Chelsea’s latest squad, though, is the complete absence of Tammy Abraham.

English hitman Abraham has of course been in and out of the Pensioners’ side since Tuchel’s arrival, with his omission this afternoon, in turn, having seen eyebrows widely raised.

As outlined above, however, an update on the English international has since been forthcoming.

As per the reliable Matt Law, Abraham is still struggling with an ankle issue, and has been left out versus United as a result: 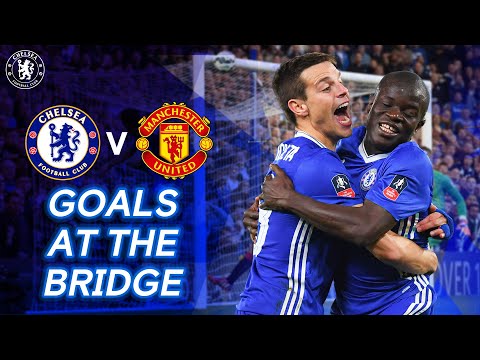 Crime stats a clear indication ‘alcohol has a direct impact on...

Listening To Soludo, No One Will Buy Peter Obi For 10...