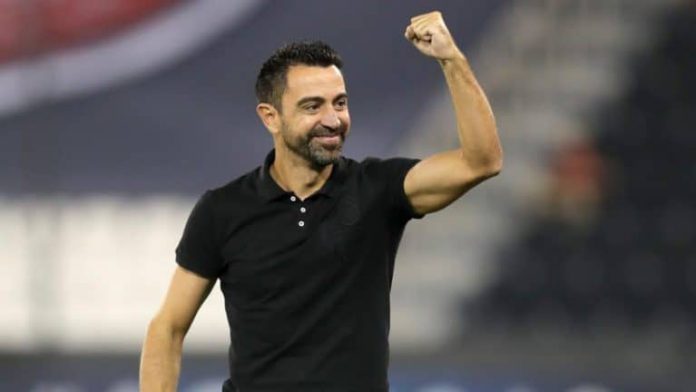 Al Sadd coach Xavi wants his move to Barcelona to be settled this week.

Barca and Al Sadd are thrashing out compensation terms for Xavi, who has agreed personal terms over a return to the Nou Camp. TV3 said Xavi has been given the green light to bring in his own backroom team once the move is confirmed.

The former Barca captain is also pushing for everything to be agreed on Thursday, when he hopes to take charge of his final game with Al Sadd against Al Duhail. Mundo Deportivo said both Xavi and Barca’s board hope to make an announcement on November 4.