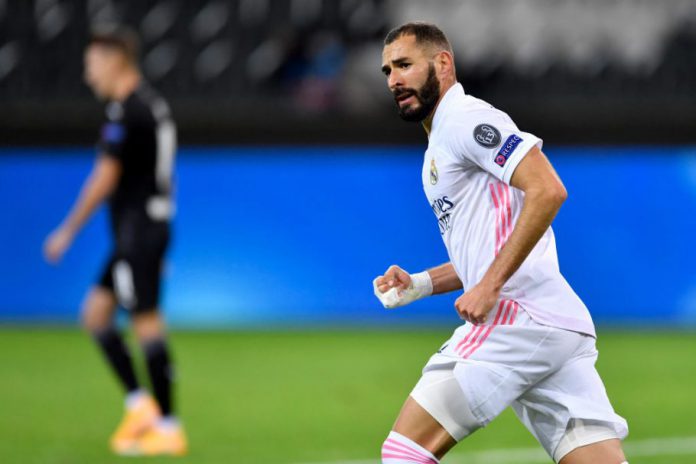 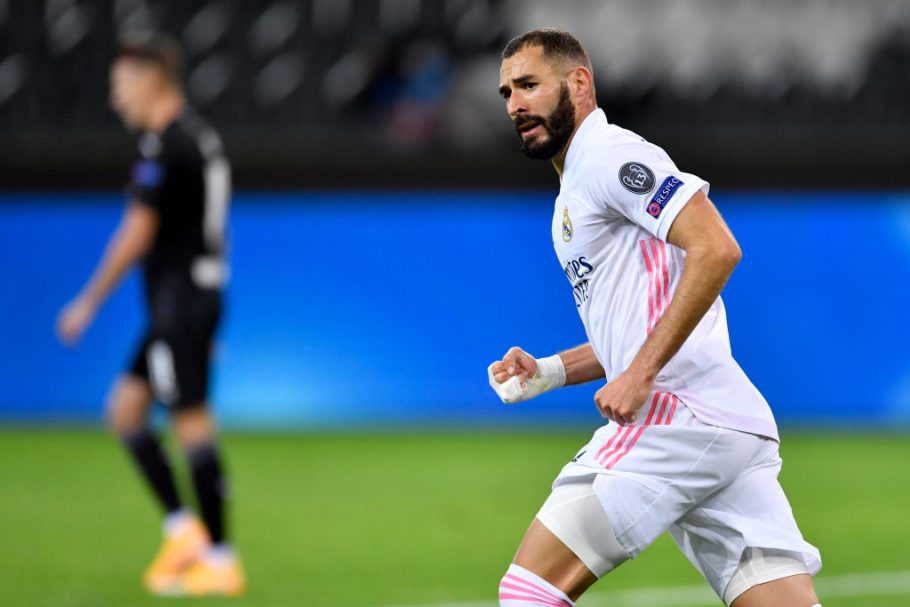 Real Madrid are facing a serious injury problem at the club with Spanish outlet Marca revealing that the club has currently had to deal with 41 issues so far this season including 30 muscular problems. This is relevant because title rivals Atletico Madrid have only had to deal with 16 thus far.

One of the key knocks to the side has been the loss of French forward Karim Benzema who has been on fire this season propelling the side to the knockout stages of the Champions League and helping them keep chase to their city rivals in the La Liga title race.

Zinedine Zidane spoke ahead of the Champions League match with Italian side Atalanta and insisted that he would not risk Benzema in the match.

“We are not going to take risks with Benzema because the season is long,” Zidane said. “If he is fine, he will be with us. If not, he won’t.

“We are not going to take risks. We never take risks. If it was the Champions League final, that is different and we could [take a risk]. If it’s the final game of the Liga season, maybe.

“But there are many games to play, so we won’t take risks. He will have a scan tomorrow and we will see.”

Who Zidane chooses to deputise could have been revealed in the 1-0 away win against Real Valladolid. Dominican Republic striker Mariano Diaz played in the number 9 position previously occupied by the now injured Benzema.

Hugo Duro, a 21-year-old forward on loan from Getafe which Real have an option to make the deal permanent in the summer, came on during the match also. Casemiro though was the man to finally break the deadlock and give Los Blancos victory.

“It’s true that we have lots of injuries, but we hope to get players back soon,” said Zidane. 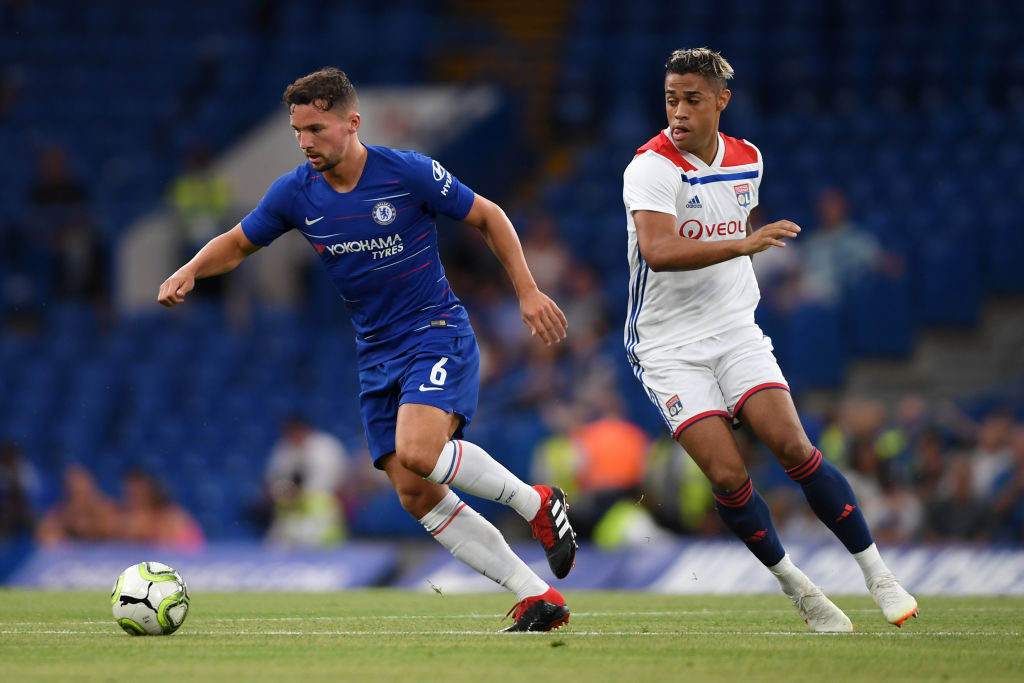 LONDON, ENGLAND – AUGUST 07: Danny Drinkwater of Chelsea and Mariano Diaz of Lyon in action during the pre-season friendly match between Chelsea and Lyon at Stamford Bridge on August 7, 2018 in London, England. (Photo by Mike Hewitt/Getty Images)

“We are not happy about it but there is nothing we can do. For now, we have to make do with who we have here and we’re doing that. The players who are available are committed.”

Atalanta are in good form after beating at Napoli 4-2 on Sunday afternoon, their striker Duvan Zapata was amongst the scorers and will pose a serious threat to Zinedine Zidane’s team.

Competition holds in 37 Sports As Youths Converge In Ilorin for...

AFCON Draw: Pinnick, 29 Others Expected At The Event