Updates on the potential landing spots of a trio of Arsenal stars ahead of next season have emerged online over the last 24 hours.

24-year-old Holding has been on the books of Arsenal since 2016.

However, to this point, a combination of injury problems and competition for places have seen the once highly-regarded starlet go on to notch just 39 Premier League appearances in the colours of the Gunners.

This past season, meanwhile, on the back of a lengthy spell on the sidelines with a ruptured ACL, Holding was afforded just 6 league starts.

As such, with William Saliba having already reinforced Mikel Arteta’s options at centre-half this summer, and Gabriel Magalhaes set to follow suit any day now, suggestions that Holding could prove the odd man out at the Emirates have begun to mount of late.

And, if the latest media speculation this afternoon is to be believed, then a landing spot for the Englishman appears to have been identified.

As per a report from the reliable David Ornstein of the Athletic, Newcastle United are closing on a deal to take Holding to St. James’ Park.

The move would come in the form of a season-long loan, with an option to buy unlikely to be included:

Excl: Newcastle close to signing Rob Holding from Arsenal on season loan. Lot of interest in 24yo CB but #NUFC winning race. Quarantine/injuries mean set to play #CommunityShield before finalising move. Unlikely to include option to buy @TheAthleticUK #AFC https://t.co/ogYErZwTkS

Interestingly, word that Holding appears all set for a Magpies switch comes on the same day that Steve Bruce’s men have been linked with another of Arsenal’s stars.

The player in question? Ainsley Maitland-Niles.

According to the Telegraph, Newcastle have expressed a keen interest in the services of versatile wing-back Maitland-Niles, who has of course also been named as a target for Wolves.

As things stand, however, an actual move on the part of the Geordie outfit appears unlikely, amid claims that Arsenal are demanding a fee of around £25 million.

Shot-stopper Martinez of course enjoyed a stellar close to 2019/20, after stepping up in place of the injured Bernd Leno.

With the latter having since returned to fitness, however, reports have suggested that Arsenal have come to the definitive decision to move Martinez on ahead of next season.

And, as per Miguel Delaney of the Independent, an official proposal for the Argentine is now in the pipeline.

The bid is being prepped by Aston Villa, who are ready to fork over a fee of £10 million for the Gunners’ no.2.

Such an offer, however, is widely expected to be knocked back, as Arsenal seek out a more lucrative figure for Martinez. 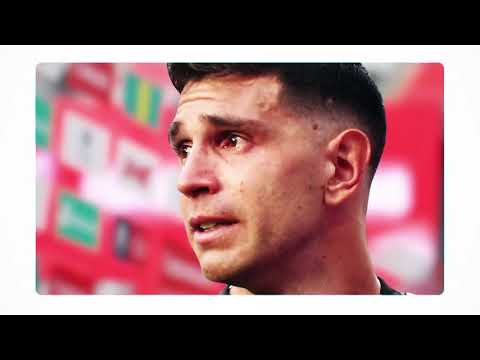 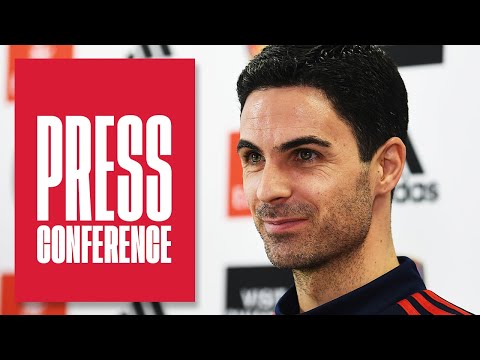 Are you people not tired of seeing shege? – Content creator, Mr Macaroni, ask Nigerians as he wonders why fuel scarcity persists in 2023

Gold for oil policy: Fuel prices may drop this week –...

“Why I am not interested in Big Brother this year” Actress,...

THE CAMPAIGNS OF CALUMNY AGAINST GENERAL BURATAI

My arrest, detention prepared me for the future — Cute Abiola